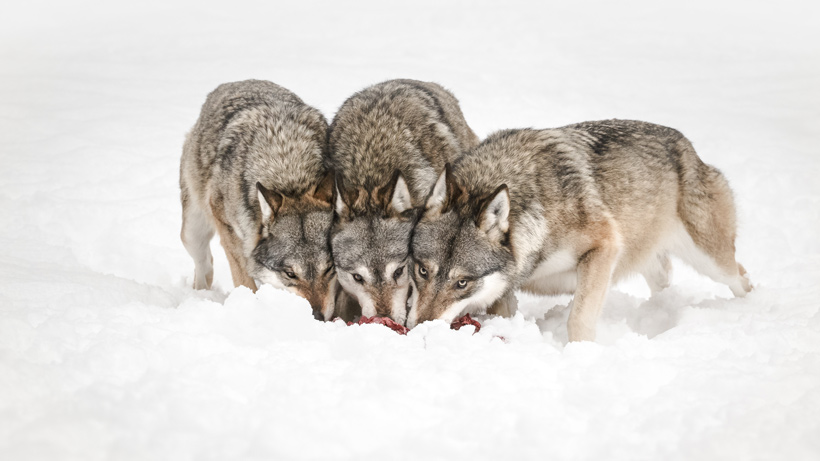 A Montana bill aimed at making it illegal to kill wolves in two hunting districts outside of Yellowstone National Park was rejected by members of the Montana Senate Fish and Game Committee last week. Lawmakers voted 9 to 1 against Senate Bill 185, which “would have banned hunting and trapping wolves in wolf management units 313 and 316 near Cooke City and Gardiner,” the Idaho State Journal reports.

While wolf advocates were vocal in their support of the bill, others argued that hunting regulations should not be decided by state lawmakers. In fact, Sen. Pat Flowers (D-Belgrade) said that he couldn’t pass the bill “because it goes around the Montana Fish and Wildlife Commission, which sets hunting and fishing regulations” and “supersedes their season setting authority.”

The bill was sponsored by Sen. Mike Phillips (D-Bozeman), who introduced the bill as a result of a hunter killing the famous wolf, Spitfire, near Cooke City. He didn’t agree with the Commission’s decision to table the bill because of the possible overstep into the MFWC’s territory as the MSFGC “grants authority to the commission,” according to the Idaho State Journal.

“If that’s why you voted against the bill, that’s misguided rationale,” said Phillips, who plans to try to revive the bill in the future.