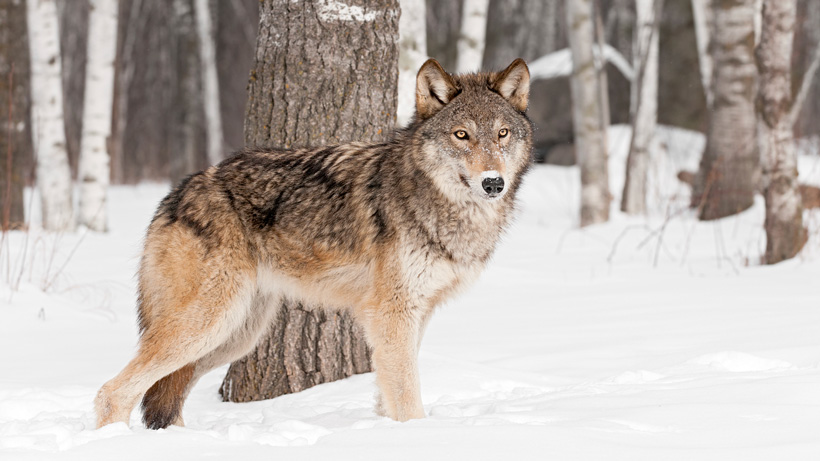 On April 8, Montana Governor Greg Gianforte signed House Bill 224 which allowed for licensed trappers to begin using snares as a method of taking wolves. Sponsored by Montana State Representative Paul Fielder, the bill passed with a final vote of 27 Yea and 23 Nay. The bill passes on the heels of HB 138 and 225 which prospectively revised trapping and snare tagging requirement laws and established the season dates for wolf trapping.

In 2017, the state sold over 17,000 wolf hunting licenses to residents and nonresidents, with over $380,000 in license sales. That same year only 254 wolves were successfully taken, 88 of which were taken by trapping. Out of the 18 hunt districts that allow for wolf hunting in the state, only HDs 110, 313, and 316 have quotas. Of those three districts, only one reached its quota, with the other two reporting zero harvest. According to the MFWP, In order to hold a trapping license, a person must first “... successfully complete either a Montana FWP or Idaho offered trapper education and certification course. This is a free one-time course that focuses on regulations, ethics, management efforts, and basic trapping techniques.”

Trapping has played a pivotal role in the establishment of the western United States and continues to be an integral part of wildlife management in many states that still uphold the ideals of the North American Model of Wildlife Conservation. With an estimated population of around 900 animals, there is the certainty that this predator will continue to be observed, managed, and hotly debated over for years to come.