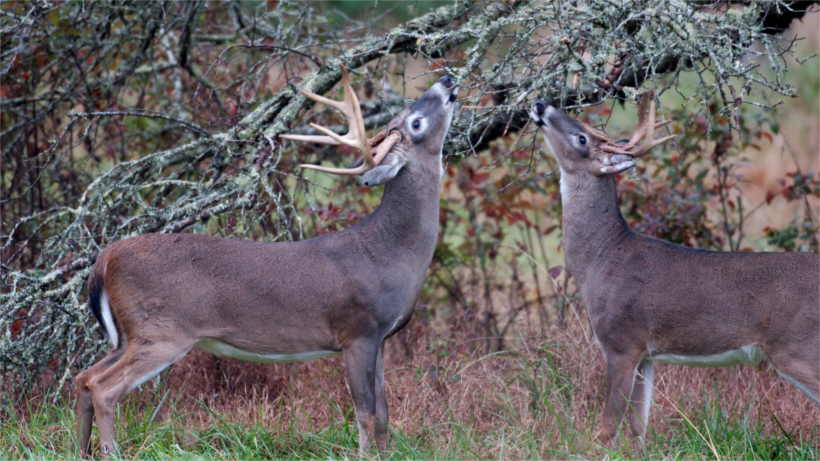 If you are running for re-election, you should probably follow the law because, if you get caught, that’s not what you want voters to remember about you. Just ask Sen. Roger Webb (R-Billings), who is currently up for re-election for district 24 in Billings, MT. He was found guilty of poaching an 11-point trophy whitetail buck on private property in Big Timber after already shooting a 5-point mule deer buck.

KTVQ.com reports that Webb was cited for the incident back in November 2015 after he shot the whitetail buck on property that he did not have permission to hunt on from the road. During the same day, he had also taken a mule deer buck near the same property, which he tagged. He did not have a tag for the whitetail.

Following his conviction, Sen. Webb has returned the poached whitetail to authorities and has been ordered to pay $700 in restitution. He was also sentenced to a suspended six months in prison and will lose hunting, fishing, and trapping privileges for a year.