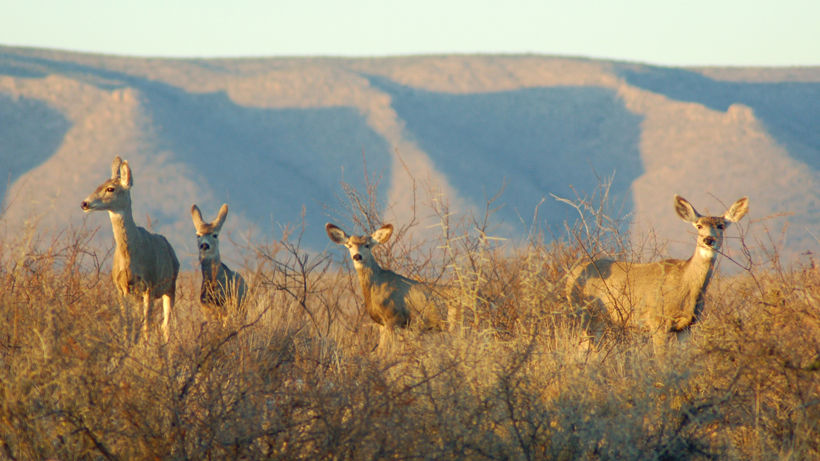 House Bill 242 was recently signed into law in Montana, which creates a nine-day muzzleloader season for deer and elk. What does this mean for Montana hunters? With the adoption of HB 242, a newly established muzzleloader season will begin the second Saturday following the end of the regular season. And right now, the Montana Fish and Wildlife Commission is figuring out rules for the new season for that will be held this coming fall.

According to the agency, the current plan is to allow anyone with unused license-permits that were valid during the general season for deer and elk in a specific hunting district to use those same unfilled tags for the muzzleloader season “in accordance with the authorizations and restrictions associated with that license-permit.” The hope is to limit the amount of confusion and also relieve some of the administrative burden that comes with creating this new muzzleloader season.

However, the new season does come with some conditions, which include the following, per Montana Fish, Wildlife and Parks:

While HB 242 makes the new muzzleloader season a requirement, the commission is seeking public comment through July 26 to “craft alternative approaches for consideration.” You can comment HERE.