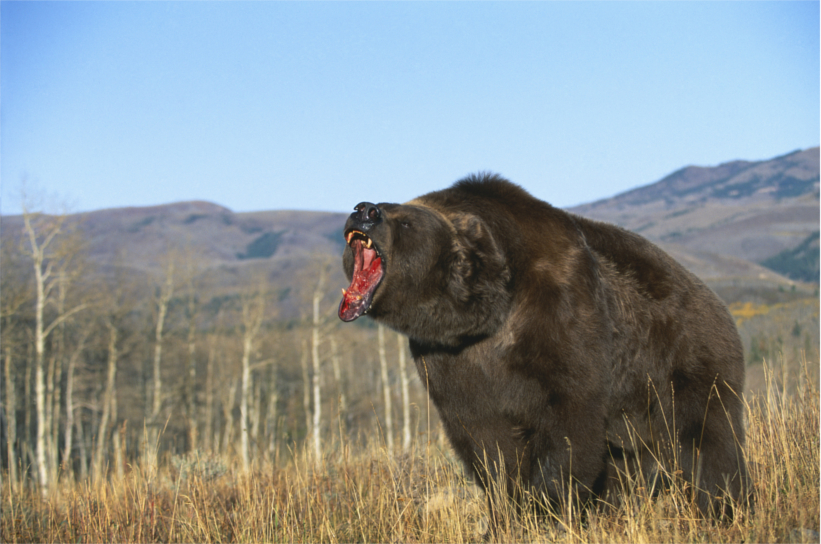 A grizzly bear is dead, and U.S. Fish and Wildlife (FWS) and Montana Fish, Wildlife and Parks (MFWP) are investigating the incident, which occurred earlier this month north of Seeley Lake. The male grizzly was found along Montana Highway 83 and is believed to have been killed by a single gunshot wound. Officials have estimated its death between Nov. 3 and Nov. 5 and authorities have transported the bear to the FWP wildlife laboratory in Bozeman.

Grizzly bears are listed as threatened under Montana’s endangered species list. This means that grizzlies receive federal and state protections to ensure that their species continues, which is why both FWP and MFWP are involved with the investigation.

If anyone has any information on the grizzly bear killing, please contact the TIP MONT hotline at 1-800-847-6668. All tips can be anonymous. There is a reward of up to $2,000 if the information received leads to a conviction.