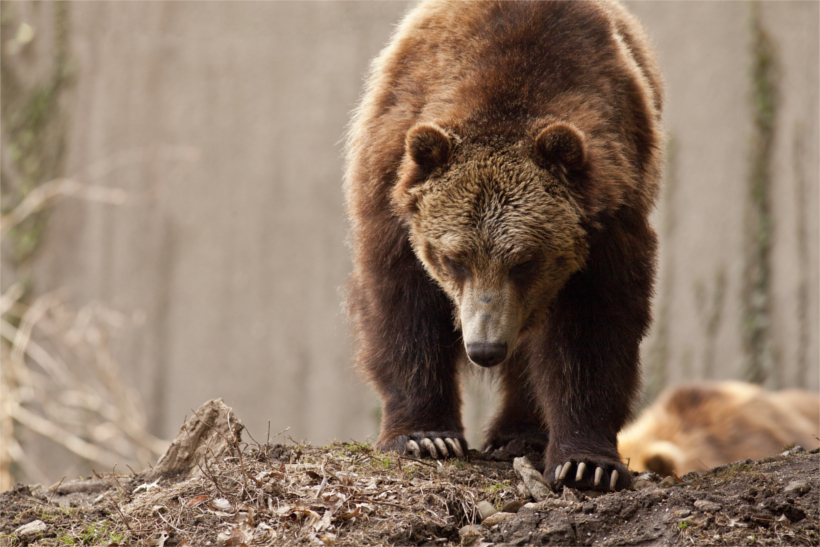 Montana is ready. State regulators have announced that hunting rules are set should U.S. Fish & Wildlife Service decide to move forward in delisting Yellowstone National Park grizzly bears in March 2017. Each state involved with outcome of the decision (Montana, Wyoming and Idaho) are required to provide an overview of grizzly bear hunting seasons before that March deadline. While all states have complied, Montana’s regulations appear to be the most detailed.

“Montana is committed to maintaining a healthy, viable grizzly bear population in our state, just as we do with all wildlife we are charged with managing,” says John Vore, the game management bureau chief for Montana Fish, Wildlife and Parks (MFWP).

Grizzly bear numbers may be high enough to warrant the delisting, but officials are still cautious about allowing too many bears to be hunted. In fact, according to the Herald Journal News, there will be an “annual review of the Yellowstone bear population that would determine the total number of bears that could be killed by hunting that year, and allocate quotas to each state.” If the number of grizzlies drops below 600 bears, hunting will no longer be permitted.

MFWP estimates its state quota will be roughly ten bears per year. Based upon the state’s new rules, there are seven designated grizzly hunting regions in order to carefully manage the population and avoid overhunting certain areas. And every bear isn’t going to be legal. Hunters will not be allowed to kill “a bear that is with another bear to protect females and cubs,” according to the Herald Journal News.

Interested in getting a chance at hunting grizzlies in Montana? Stay tune to goHUNT for further updates.