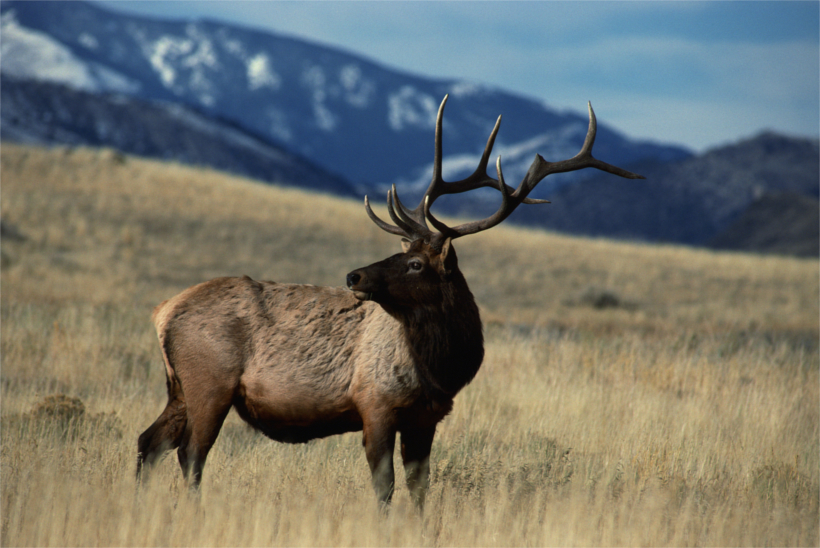 Keeping disease contained among wild migrating animals is tricky, if not sometimes nearly impossible, yet Montana Fish Wildlife and Parks (MFWP) have made strides over the past five years in containing brucellosis among wild elk within the Yellowstone National Park.  Careful management of the wild herds has helped alleviate the spread of this disease to neighboring cattle.

Because of this progress, the 2015-16 elk brucellosis working plan was recently approved by the Montana Fish and Wildlife Commission. According to the Billings Gazette, the plan is revised each year to accommodate any modifications that may need to be made to address current issues. This year’s plan was modified to give landowners control over selecting a portion of the hunters who are authorized to remove elk from their property.

According to MFWP Wildlife Management Bureau Chief Quentin Kujala, ““Landowners have tools that we can use, all with an eye to preventing infection. And 20 elk have been taken with hunters. So we think it is a careful balance between those two push points.”

Regardless, the change for the current plan doesn’t mean that ranchers, landowners, hunters and animal activists are always on the same page and officials work to keep any controversy at bay. Additionally, the plan isn’t cheap. Over the past three years, MFWP and the Montana Department of Livestock (MDL) have spent more than $847,000 on the program.  The federal government’s Animal Plant Health Inspection Service (APHIS) has fronted nearly all of the money for the MDL; whereas, the MFWP has funded its portion through the sale of fishing and hunting licenses, according to the Billings Gazette.

Yet, if last winter is any sign of success, then the efforts of those involved in keeping this plan rolling are not in vain. While the mild weather may have played a role, officials were pleased to find that no cattle tested positive for exposure to brucellosis and no elk were killed in order to keep them away from livestock within the Designated Surveillance Area, which covers four counties in southwestern Montana, bordering Yellowstone National Park.