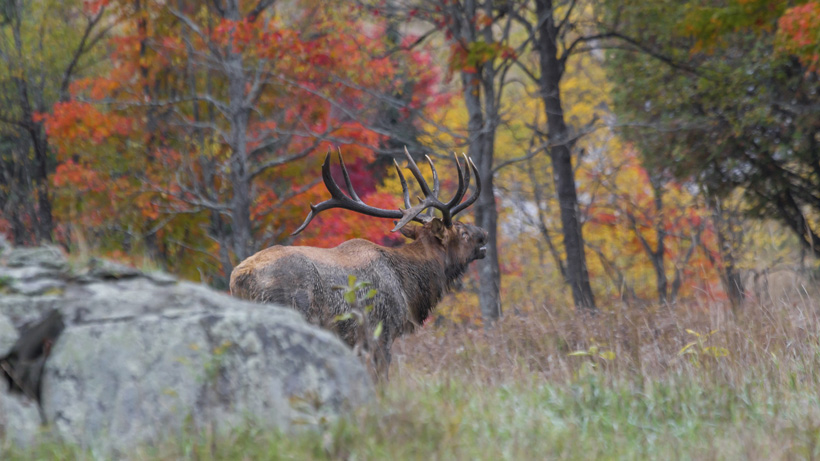 “The check stations only sample a relatively small portion of the hunting effort and harvests across the region, and they don’t tell the whole story by any means,” Mike Thompson, MFWP Region 2 Wildlife Manager, told KPAX. “But, check stations do a good job of showing us trends over time, and the opening weekend numbers tell us that the hunting season is off to a stronger start than we’ve seen in a while.”

Remember, hunters are required to stop at all check stations that they pass whether or not they have harvested an animal. With nearly a month left in the general rifle deer and elk season, it sounds like hunters have a great chance at a successful harvest.