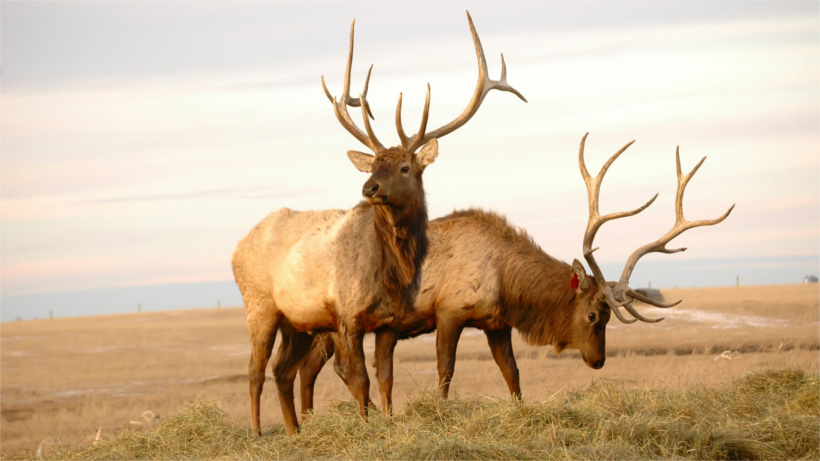 Fewer elk reside within Yellowstone National Park, but that doesn’t mean tribal hunters can’t hunt them, especially if fewer bison migrate outside of park boundaries. While this is legal under tribal law, many Montana residents – and elk hunters – think it’s unfair, considering that fewer elk mean fewer tags and opportunity for those who hunt within the established elk hunting seasons.

“The state of Montana has no authority over the rights of tribal governments to take wildlife negotiated under treaties with the U.S. government,” Montana Fish, Wildlife and Parks (MFWP) spokeswoman Andrea Jones told The Bozeman Daily Chronicle, adding that MFWP works closely with local tribal leadership on other law enforcement issues, but cannot enforce which big game animals tribal members can hunt.

While five tribal nations (the Shoshone Bannock Tribes, Confederated Tribes of the Umatilla Indian Reservation, Confederated Salish and Kootenai Tribes, the Yakama Nation and the Nez Perce Tribe) all hunt within the area, following the rights provided to them based upon treaties signed by the federal government over a century ago, the tribe that seems to be under fire is the Nez Perce Tribe – for hunting 25 elk instead of the overabundant bison.

This is an issue because, according to The Bozeman Daily Chronicle, the current elk tally counted roughly 5,300 animals – down from 19,000 animals in the mid-1990s. Bison, on the other hand, are plentiful – so much so that there’s an annual cull and capture-for-slaughter to keep numbers manageable. Tribal sustenance hunting helps keep bison numbers in check.

While this is clearly a concern within the state, Jones says that not much change has occurred despite Montana officials bringing up the elk hunting issue during the state and tribal officials weekly meeting. In fact, Jones says that it’s not really about hunting; instead, “this is about how a sovereign nation is exercising those rights.”