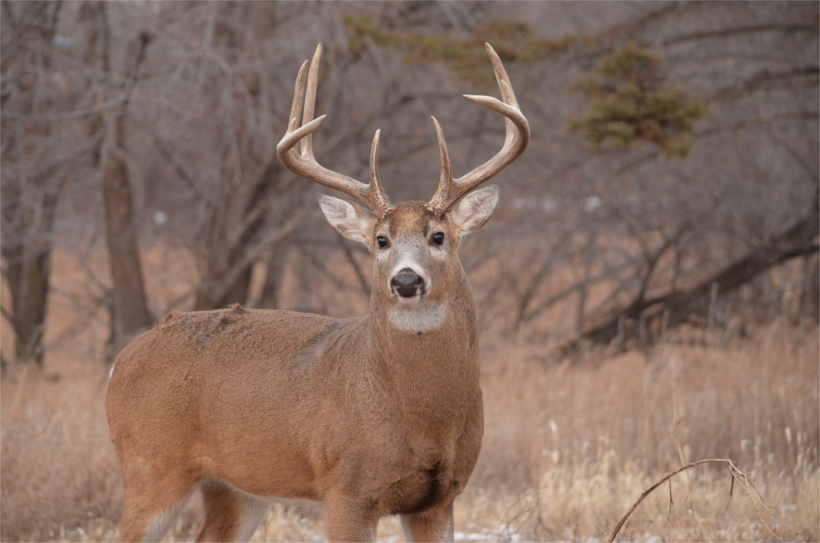 Spring has sprung in Montana and wildlife biologists are reporting good levels of fawn recruitment in whitetail deer and elk within the northern portion of the state. This is excellent news as it marks another year of steady growth for the animals, especially after low numbers kept populations down in 2010. Yet, biologists are concerned with the area’s mule deer population as numbers have steadily declined over the last ten years.

The drop in mule deer populations have been linked to habitat changes and high levels of predation. Yet, Montana, Fish, Wildlife and Parks (MFWP) hopes that the 2016 recruitment rate will prove positive for long-term population growth. MFWP reports that “some hunting districts are encouraging” with regard to overall mule deer numbers, which could provide the necessary boost needed to bring mule deer populations back to healthy numbers.

Additionally, according to the Flathead Beacon, wildlife officials believe that the whitetail deer populations could easily double over the next few years thanks to consistent increases in fawn survival. This is due most likely to consecutive mild winters and early spring weather – both factors that create easier conditions for the deer to thrive. Elk, too, are flourishing with recruitment rates especially good in HD 103, HD 121 and HD 123, and bull ratios range between 11 and 15 bulls per 100 cows in the 2016 survey, according to the Flathead Beacon.

What will this mean for upcoming hunting seasons? Stay tuned to goHUNT for more information.