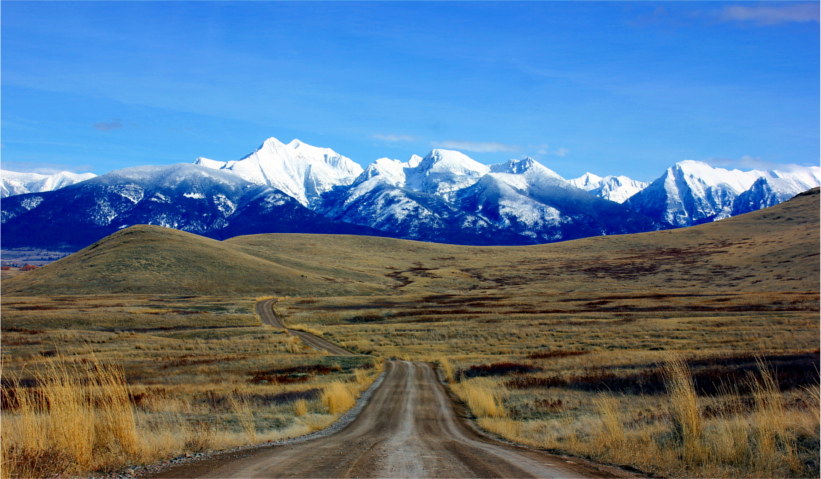 According to Montana Fish, Wildlife and Parks (MFWP), the new base hunting license requirement is in place so that fees remain the same for current species licenses. The Independent Record reports that the increased fees will help MFWP, which has experienced both budget and program cuts over the past few years.  In fact, many conservation and sportsmen groups were in support of the passage of House Bill 140, which should generate an additional $4.5 million for MFWP.

With regard to other licenses for 2016, under the new fee structure established by HB140, senior hunters will see an overall decrease in money spent if they hunt multiple species while the age requirement for youth hunters has been extended to include ages 12 to 18, rather than 12 to 15 like last year. Additionally, nonresident hunters will likely see fee changes. Military recognition licenses will remain free.

“Fees for over-the-counter licenses such as elk, deer and bear will not increase, although the base license is not included in the sportsman license,” says Ron Aasheim, MFWP administrator.