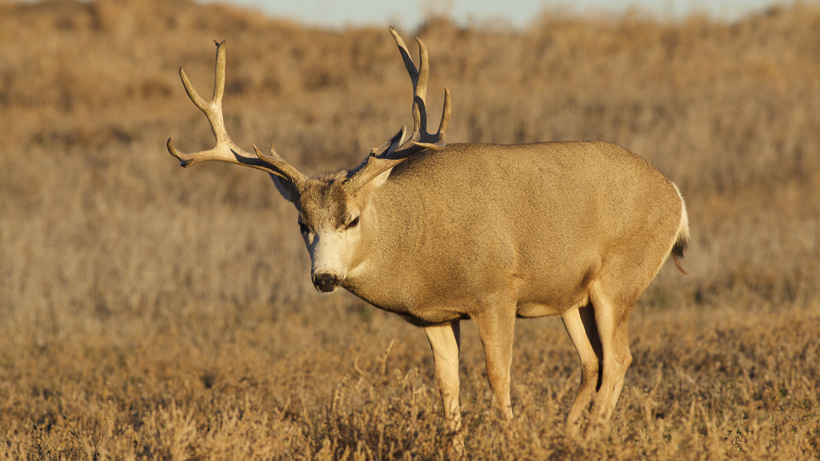 Next week, the Montana Fish and Wildlife Commission will decide if the state will move forward with a special two-month mule deer hunt in south central Montana – the area where two bucks recently tested positive for chronic wasting disease (CWD).  Montana Fish, Wildlife and Parks (MFWP)’s proposed hunt follows the agency’s CWD response plan and samples taken from the harvested animals will help officials determine how widespread the fatal disease is.

As goHUNT has previously reported, the hunt would be a first for the state. The incident response team has proposed the hunt area to include “the eastern portion of hunting district 520 southeast of Red Lodge; portions of HD 502 northwest of Belfry and east of Bridger, and the western portion of HD 510” with the Wyoming border serving as the southern boundary, MFWP reports. Because the final lab results of the samples taken during the regular big game season will not be available until Dec. 6, MFWP is still confirming the exact hunt area boundaries.

“This is a different scenario than a typical hunt,” said Barb Beck, Region 5 supervisor and CWD incident commander, in a press release. “We need to harvest animals to get samples to determine disease prevalence. Participating hunters and landowners will be helping with a critical wildlife disease management effort.”

Officials would like to harvest about 370 deer in order to obtain a good sampling within the targeted area. The hunt will end once that number is reached.

“To make this hunt successful we’ll need the participation of hunters and landowners alike,” continued Beck. “We want to make sure hunters understand what this hunt is, what the rules are and where it’s going to take place.”

The public will be able to comment during the Commission’s meeting on Dec. 7.

Here’s what you need to know about the proposed special hunt per MFWP: