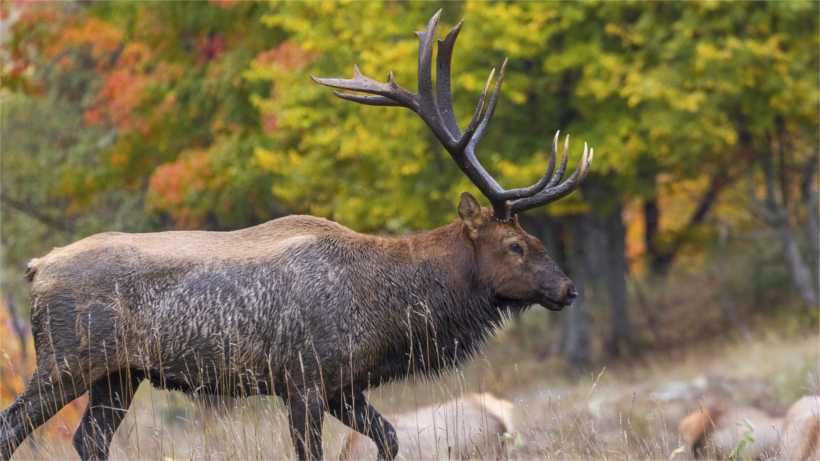 The bill was introduced before the Senate Fish and Game Committee this week and was met with mixed reactions. The current law utilizes traditional paper tags that hunters must notch when harvesting animals like elk or wild turkey, according to The Missoulian. While some lawmakers seemed to support the idea, others raised red flags.

“A lot of people are very secretive of where they hunt,” Sen. Jedediah Hinkle (R-Belgrade) told The Missoulian.

This is a fact that many hunters would agree with wholeheartedly. While a paper trail may be considered old fashioned, it makes it harder for hunters to figure out where others may be hunting.

“I do not want the department to have carte blanche on the hunter’s location,” added Sen. Jennifer Fielder (R-Thompson Falls). “I don’t know any hunter that likes to give up their location except to a dear, close hunting partner or a husband.”

Yet, Pomnichowski points to the technological advances already in place like electronic airplane boarding passes or Kindle book readers. There has been a natural shift in technology to replace old school paper. Pominchowski says, “We have adapted technology to many similar functions in our lives.”

MFWP already has a similar law in place that permits electronic licenses for fishing or hunting that do not require a carcass tag, according to The Missoulian. While the passage of SB 50 would open the doors to adding this type of technology to hunting tags, passage wouldn’t necessarily mean immediate action.

Hank Worsech, the licensing bureau chief for MFWP, says that “the department would convene a working group to study the technology and any concerns surrounding it” before electronic tags would be an actual option.

While both the Montana Wildlife Federation and the Montana Outfitters and Guides Association are supportive of the initiative, nothing was decided during this week’s meeting.