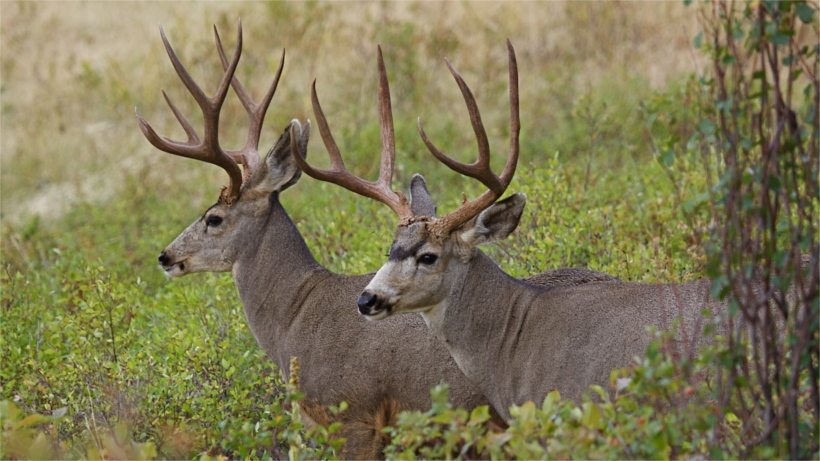 Get ready, hunters: Montana mule deer are thriving, which means more hunting opportunity this fall. Thanks to several consecutive mild winters and strategic habitat management, fawn survival is up and herd numbers are naturally rebounding.

"The ultimate goal here is to try from a deer management standpoint is to try and maintain some semblance of population stability," says MFWP wildlife manager John Ensign, noting that mule deer numbers naturally rise and fall, depending on weather and habitat; hunters help keep deer populations manageable.

According to KRTV.com, MFWP determines the number of mule deer licenses annually based upon science, surveys and population projection models. This creates a sustainable harvest number each season.

"And if you look through time, since we have done that, we have kind of stabilized we have leveled out those highs and lows," says Ensign. "It is good from a population standpoint; good from a landowner standpoint, good from a hunter's standpoint and those little communities out there too it provides them a little bit more economic stability.”