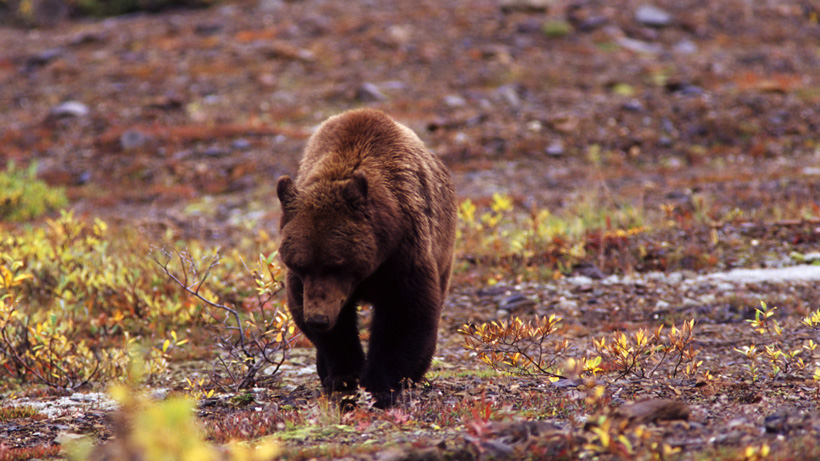 Earlier this week, the Montana Fish and Wildlife Commission agreed on a plan that would manage grizzly bears within the Northern Continental Divide Ecosystem should federal protections be lifted. The plan is a collaboration between tribes and federal and state agencies that worked together to draft the management strategy, KRTV.com reports.

“Basically it says we will manage for a 90 percent probability of never going below 800 bears, which means in reality we have to manage about 1,000 bears to meet that probability,” Ken McDonald, Montana Fish, Wildlife and Parks (MFWP) chief of wildlife told KRTV.com. “Right now the population is at about 1,050 bears.”

While the plan is now approved, it doesn’t actually change how bears are currently managed.

“It basically continues the management that we have been doing all along,” said McDonald. “A lot of people think it means we’re going to somehow change our management, but in reality, it just sort of institutionalizes what we’ve already been doing and how we’ve been managing the population.”

It also doesn’t open up a possible grizzly bear hunt anytime in the near future. In fact, if the exact criteria were met to allow grizzly bear hunting, McDonald says that there would be a very small and limited number of licenses available.

“If they were delisted, and if the commission adopted a hunting season, there potentially could be be very limited hunting,” said McDonald. “It would be very conservative, and that hunting would count against the mortality limit just like anything that causes a bear to die.”

Protections were recently restored to Yellowstone grizzly bears by U.S. District Court Judge Dana Christensen. His decision canceled the hunts that were slated for Wyoming and Idaho. Montana had decided to not hold a hunt immediately following the initial removal of protections from grizzlies earlier this year.