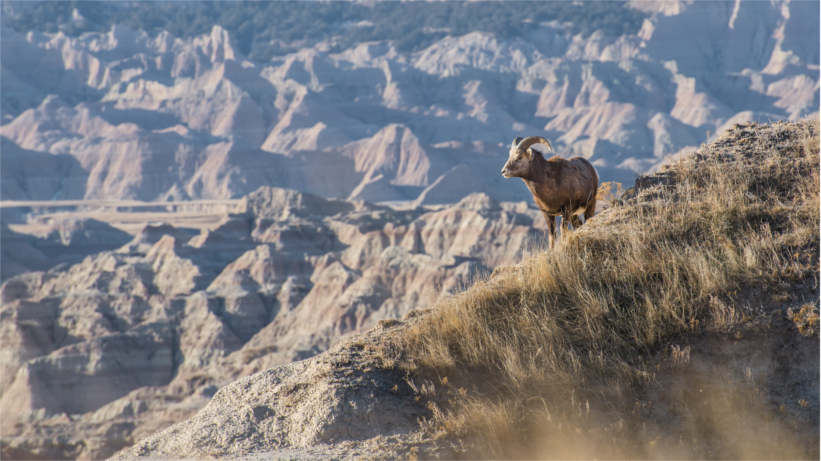 Disease is still prevalent among bighorn sheep herds despite constant vigilance and research by wildlife biologists. Uncovering the source behind these pneumonia outbreaks among Montana bighorn sheep is tricky and complicated, stumping those directly involved with the investigation. Yet, despite the possibility of disease, Montana Fish, Wildlife, and Parks (MFWP) has decided to move forward with the relocation of bighorn sheep from HD 482 in an effort to depopulate the unit.

According to the Missoulian, 30 to 40 bighorn sheep will be moved from the southern portion of the Missouri River Breaks to the Sheep Creek area and Beartooth Wildlife Management Area between Helena and Great Falls. Why?

“Another risk is high population density, which can trigger disease outbreaks,” John Vore, Game Management Bureau chief, told the Missoulian, adding that 21 sheep were relocated from HD 482 two years ago without any additional outbreaks or disease transferring with them.

With the decision to move forward with the transfer underway, MFWP officials also want to ramp up their research efforts and determine a concrete cause of the disease. However, Jennifer Ramsey, a MFWP veterinarian, told the Missioulian that collecting baseline data can be difficult due to “complications in testing live bighorns and identifying the bacteria” and says that “the current methods used to test for certain bacteria, by growing cultures in a lab, aren’t very good.”

“We’re trying to do a better job of banking samples, so if another test is developed we can take advantage of that,” says Ramsey.

Will the transplanted bighorn bring disease with them? Only time will tell once the transfer is complete and the relocated bighorns merge with the established herds.