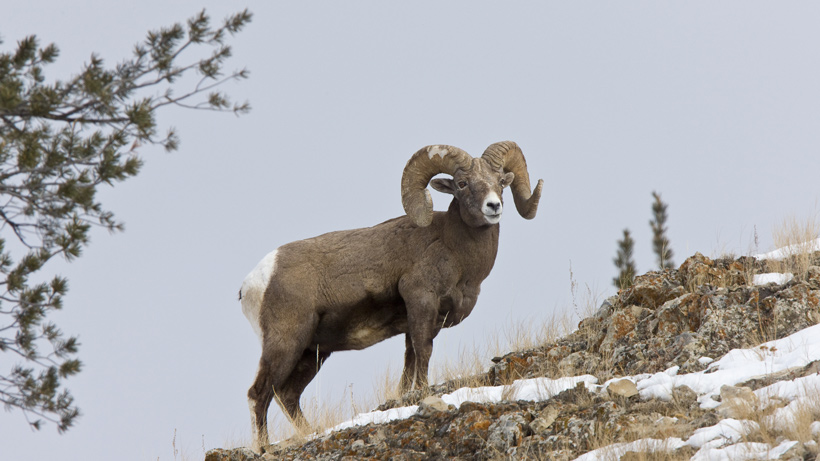 The team worked in tandem with a Quicksilver Air Inc. helicopter crew to capture the bighorn sheep. Researchers collected nasal and tonsil swabs, blood, fecal samples and an ear punch for genetic work from each animal before weighing them and attaching identification tags to their ears, according to Clark Fork Valley Press. The bighorn sheep were then vaccinated before being relocated to their new area.

The bighorn sheep population in Hunting District 122, which is located southeast of Plains, has experienced a major drop in numbers. According to Clark Fork Valley Press, the herd “shrunk dramatically in recent years from roughly 100 sheep to barely 20-25 animals.” 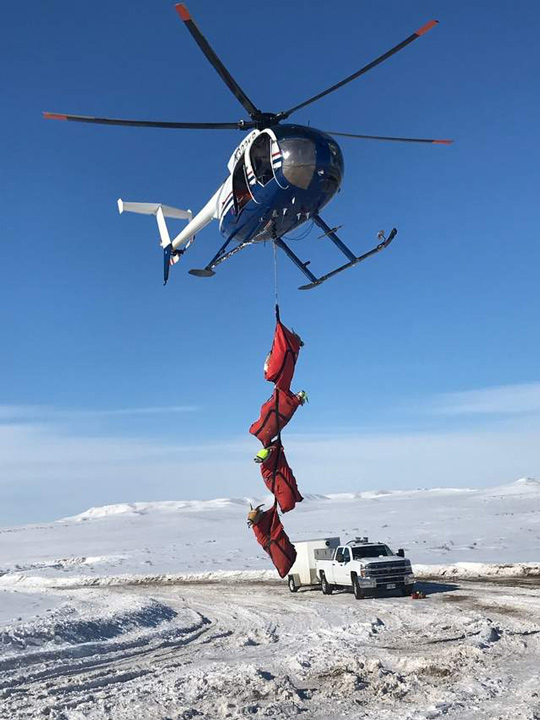 “That population saw a decline in numbers about three years ago and we did some work to see if it was a disease-related issue,” said Region 1 Wildlife Biologist Bruce Sterling. “The sheep that we did test came back clean, so we saw a great opportunity to go in and augment the population and try to build it back up to the objective of about 100-125 sheep.”

As goHUNT has previously reported, bighorn sheep numbers have been a focus in multiple states with Montana and Wyoming completing successful relocation efforts last March. MFWP hopes this recent effort is successful and helps restore the bighorn sheep population in Sanders County.