Montana may join the silence 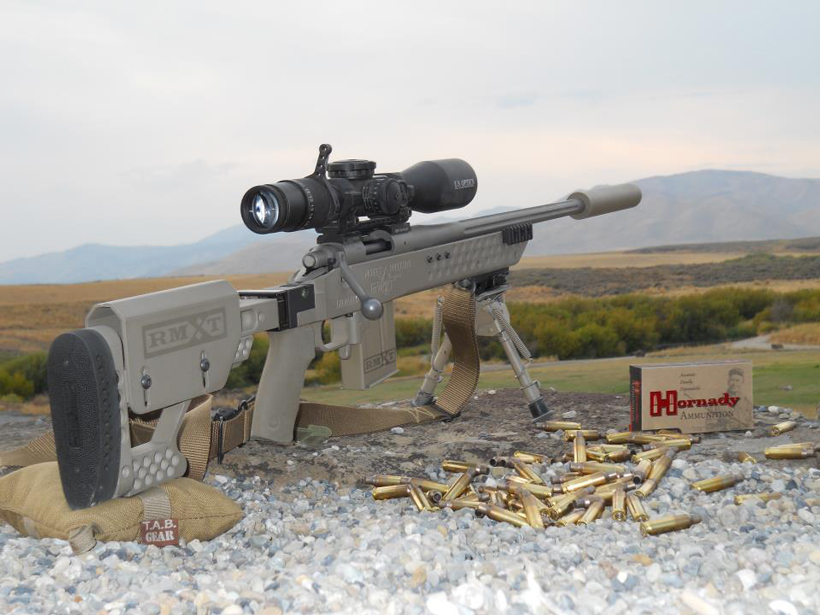 The Montana House is considering a new bill that may allow hunters to use rifles fitted with sound suppressors. Sponsored by Mark Blasdel (R-Somers), Janna Taylor (R-Dayton), and Bob Keenan (R-Bigfork), Senate Bill 295 would put Montana in line with the other 33 states that currently allow the use of suppression devices on hunting rifles.

Hunters in support of the bill say that the use of a suppressor would help protect a hunter’s hearing in situations where it is impractical to wear earplugs or earmuffs.

"Hunters who are out hunting depend on being able to hear what’s going on, and so they can’t wear ear protection all the time or they can’t hear the wind blowing or the game rustling in the trees or whatever. And so they have to settle for the best that they can do, which would be a suppressor," says Gary Marbut of the Montana Shooting Sports Association.

But local game wardens are opposed to the measure, saying that suppressing the sound could lead to more poaching and other illegal activities.

"That gunshot that people hear out there is evidence that someone is either trespassing, or they’re shooting when they shouldn’t be," says George Golie of the Montana Game Warden Association. “We think that this bill will hinder game wardens in protecting the resource on private property and just opens up the door for illegal poaching and trespass to private property."

Montana Fish, Wildlife and Parks (MFWP) also opposes the proposed bill, noting that they have been opposed to the idea of suppressors from the beginning and will continue to resist it. MFWP Law Enforcement Chief Jim Kropp adds that the general public perception of hunting is another reason he does not support the use of suppressors on rifles, saying: ““It is important how the non-hunting public reviews hunting itself. They consider them silencers, and they don’t recognize why you generally need these things to hunt big game. Their perception is what are hunters trying to hide?”

According to Montana Public Radio, Governor Bullock vetoed a bill identical to this one in 2013. Regardless, two similar bills have already passed this session: a measure allowing suppressors for hunting mountain lions and wolves, and another that would allows the devices for hunting rabbits, squirrels, and other small game.

Montana is fairly restrictive when it comes to hunting laws and regulations. The general assumption is that Governor Bullock will most likely veto this bill again.