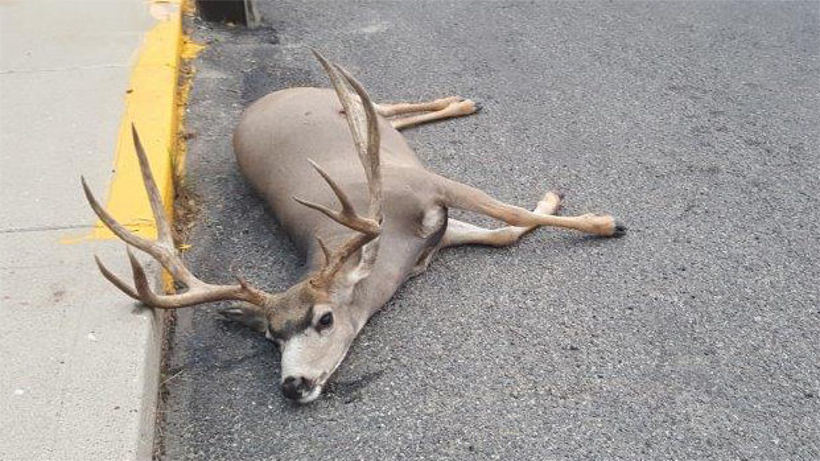 During their investigation, MFWP discovered that the deer had died from a gunshot wound and officers quickly turned to the public for help. They publicized the outrageous incident and asked the public for any information to help catch the poacher responsible. Officers were able to link Kyler Olsen, a 20-year-old Butte man, to the crime by tracing the recovered bullet and some tips from the community, according to a MFWP press release.

Olsen pleaded guilty to two charges: shooting another mule deer buck during the general hunting season and taking a deer over the limit. He was ordered to pay $11,695 in fines and restitution, which includes $8,000 for the 5x5 mule deer buck he killed in September. In addition to the fines, Olsen loses his hunting, fishing and trapping privileges for five years.

Was this punishment harsh enough to stop Olsen from a repeat offense?