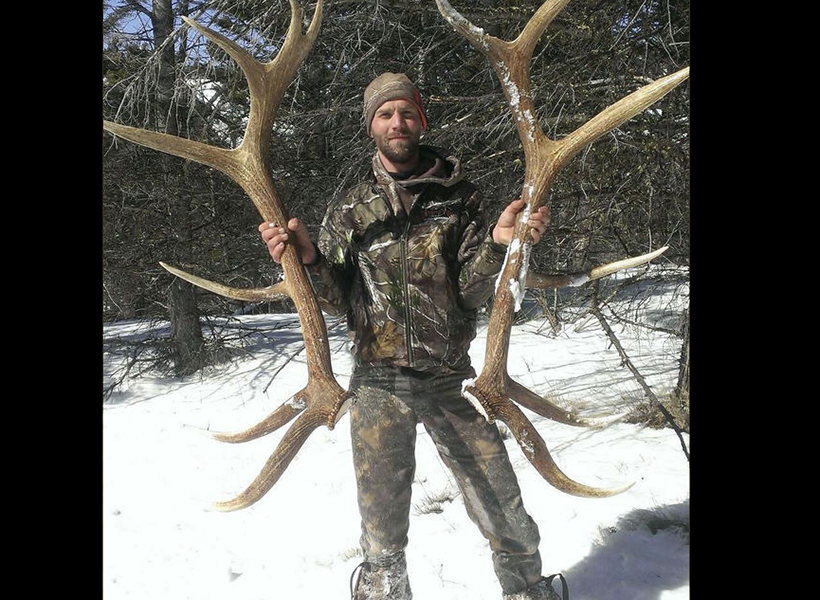 A Montana elk poacher has been caught and convicted for killing two bull elk in the Elkhorn Mountains in 2012 and 2014. Casey T. McGee admitted to poaching the two bulls and was charged with two misdemeanors of hunting bull elk without a valid permit and another misdemeanor for illegal possession of a game animal.

Yet, this isn’t the first time McGee has had troubles. As goHUNT previously reported, McGee and an accomplice were charged with trespassing in three Montana counties to collect elk antlers and illegally killed a cow elk. McGee pleaded not guilty to all counts.  But thanks to social media – and the desire to document everything – they had taken photos of their crimes, which helped authorities build their case.

McGee must have realized that his poaching practices had finally caught up to him. He signed a plea agreement at the end of March, which allowed for one of the felony counts to be “amended to the non-trophy misdemeanor charge,” according to The Missoulian. In addition, once McGee completes his sentence, the 2012 felony will be dismissed due to the four-year deferred prosecution agreement. McGee was ordered to pay more than $5,000 in fines, restitution and surcharges, sentenced to 18 months in jail with all but nine days suspended and lost all hunting, fishing and trapping privileges for five years, according to The Missoulian.

Considering how many poaching incidents McGee has been involved in over such a short period of time, is it possible that McGee is getting off too easily? Should there be stricter fines and harsher jail time for poachers? What do you think?