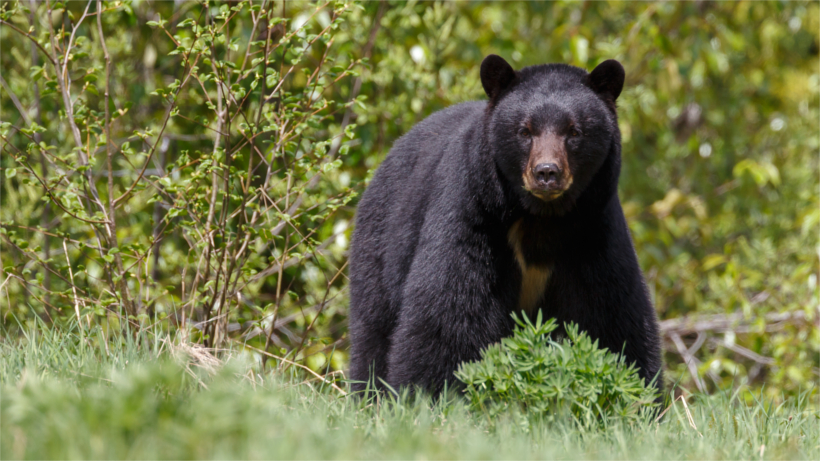 When a Montana Fish Wildlife and Parks (MFWP) game warden investigated a report of a bad smell emitting from the freezer at a cabin on Soft Rock Road, east of Corvallis, Montana, he made quite the discovery. Inside the freezer were packages of rotting venison and bear meat along with rolled-up deer and bear hides – both without tags and, obviously, killed illegally.

According to the Ravalli Republic, the freezer had been unplugged by Justin Carl Cook when he was evicted. MFWP used the state’s licensing system to confirm that Cook did, in fact, kill the mule deer, whitetail deer and black bear illegally. The system found that Cook only purchased deer licenses in 2008, 2011 and 2014; he had never obtained a black bear license or the special mule deer permit that is required to hunt that portion of the Bitterroot Valley, the Ravalli Republic reports.

Cook told authorities that the bear had been killed for attacking his dog and getting into his chicken coop. Regardless, because he didn’t report the incidences, surrender the carcass, purchase a black bear license or report the harvest, he is guilty of killing the bear illegally. Additionally, Cook pleaded guilty to poaching a mule deer in Hunting District 261 on Nov. 3, 2014; state records discovered he did not purchase a deer license until nine days after the kill, according to the Ravalli Republic. The mule deer that was killed in an area that requires a special permit to hunt; Cook did not have this permit.

Cook pleaded guilty to all of the charges and will lose his hunting, fishing and trapping privileges for the next ten years. He was sentenced to 10 days in the Ravalli County Detention Center and ordered to pay $2,500 in restitution and $100 in fines.