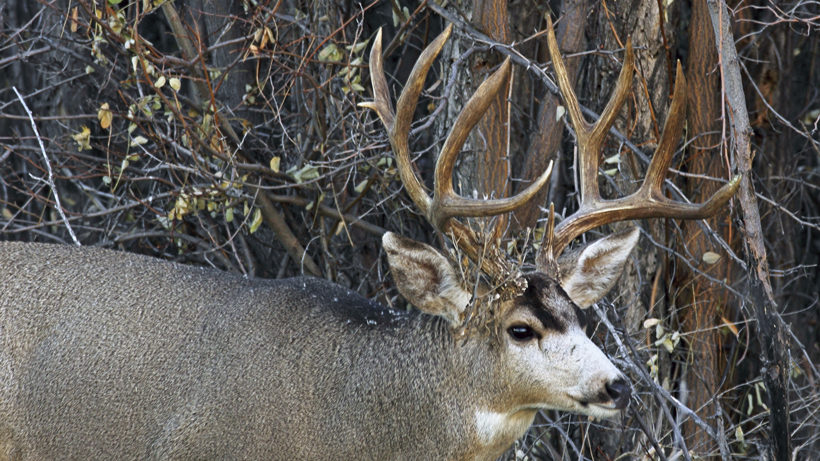 Here’s another reason why it’s important to make sure your hunting outfitter is legit. Thomas “TJ” Carter was recently found guilty of posing as a licensed outfitter in Montana. The problem? He wasn’t one. Carter, who is a licensed guide in Montana and other states, duped 13 clients who paid $5,000 to $5,500 for mule deer hunts – hunts, the clients say, were disappointing.

Montana Fish, Wildlife and Parks (MFWP) game wardens got wind of the illegal outfitting happening in Blaine County, Montana, in 2015. They discovered that Carter was running his illegal outfitting business under the name of “Western Wild Hunt Company.” While Carter is a licensed guide, state law strictly prohibits licensed guides from acting as outfitters. MFWP also found that Carter had hired other unlicensed guides to assist hunting clients who traveled from New York, West Virginia, Texas, Washington, Colorado and Ohio. According to MFWP, Carter took these clients to Block Management Areas, Bureau of Land Management property and private land, but did not have a special use permit for any of these areas. Clients who were interviewed by MFWP said that the “lodging and facilities, price, and overall size and quality of the mule deer promised” were disappointing.

While Carter was charged with 20 total counts, he agreed to plead guilty to four counts during a pretrial agreement, which include: one felony count of acting as an outfitter without a license, one misdemeanor count of theft, one count of illegal tag transfer and one count of unlawful purchase of a replacement license. According to MFWP, he loses hunting, fishing and trapping privileges for five years and hunting privileges for four additional years within the 46 states that honor the Interstate Wildlife Violator Compact. He was ordered to pay $12,000 in restitution and $2,000 in fines. He will also be required to be supervised by the Department of Corrections for adult probation and parole.

“This case involved serious violations of laws under FWP jurisdiction,” said Dirk Paulsen, MFWP Region 6 criminal investigator. “Mr. Carter’s actions exceeded those of someone who was confused about the red tape and regulations of the outfitting industry and were in direct conflict with the high standards and set practices implemented by the Board of Outfitters and the lawful outfitters of this state.”