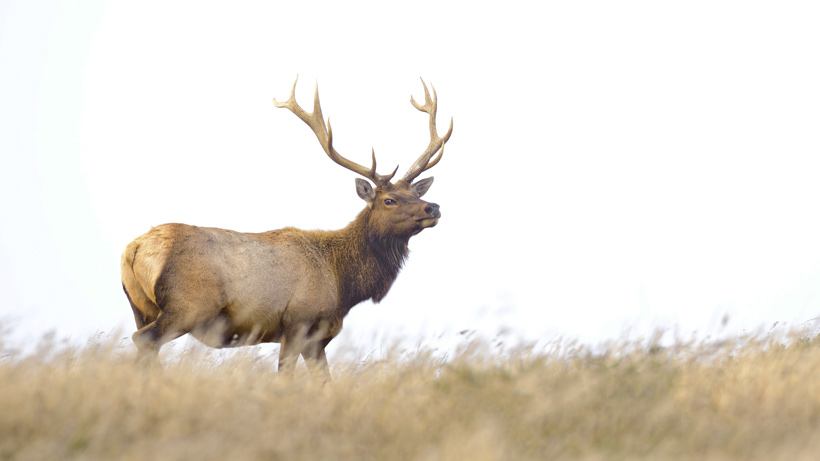 Posting your illegal kills on Instagram and Facebook is a surefire way to get caught. When Montana Fish, Wildlife and Parks (MFWP) game wardens received a tip last October that 22-year-old Brandon Schuhen had several decapitated bull elk that were most likely poached at his Montana home, they turned to social media to see what they could confirm. Unsurprisingly, after scrolling through Schuhen’s Instagram and Facebook pages, MFWP Game Warden Conner Langel discovered multiple posts “displaying two dead turkeys and three dead bull elk,” KULR8.com reports. The problem? Schuhen didn’t have valid turkey or elk licenses for 2017.

However, while investigators looked into the bull elk and turkey incidents, Schuhen continued to post to his social media accounts—only this time, he posted a photo of an antelope buck which he didn’t have legal permission to hunt. According to KULR8.com, when investigators went to Schuhen’s home to talk with him about the poached animals, he tried to flee the scene, “carrying three buck antelope skulls.” Investigators were able to stop Schuhen and read him his Miranda rights. Finally, after multiple conflicting stories, Schuhen admitted to illegally killing two turkeys, two antelope bucks, a 6x4 mule deer buck and three bull elk (5x6 bull, 6x6 bull with broken 7th tine and 6x6 bull with drop brow tine), leaving most of the animals as waste and taking the skulls, hides and some meat, KULR8.com reports.

Schuhen walked investigators through each kill site and provided additional incriminating photos of his crimes. According to KULR8.com, officers seized skulls, meat and other evidence from Schuhen’s home. Schuhen was officially charged with five felony counts of unlawful possession, shipping, or transportation of trophy big game animal and, if convicted, could face up to 25 years in prison and could have to pay a $250,000 fine. He may also lose hunting, fishing and trapping privileges for his lifetime.

Does the punishment fit the crime?