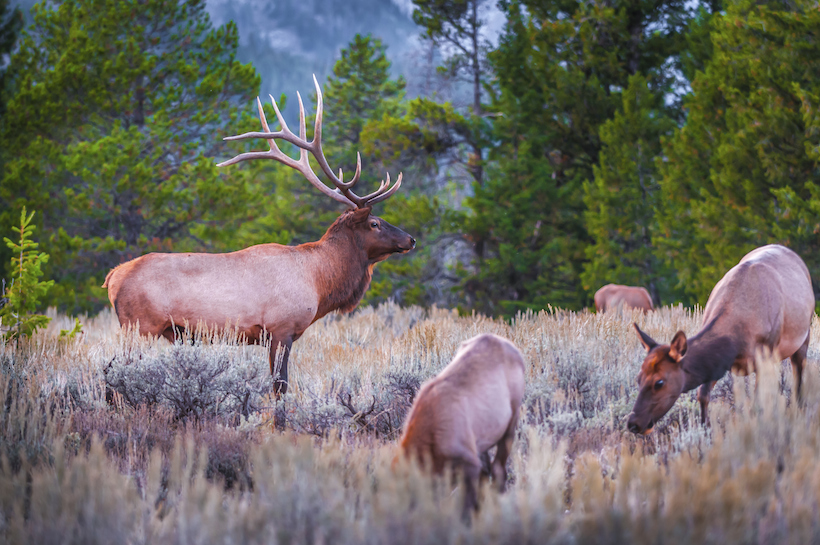 Montana Fish, Wildlife and Parks (FWP) officials are considering raising hunting and fishing license fees. The increases are expected to alleviate an anticipated $5.75 million shortfall in the department’s 2017 budget under the current license program.

This is the fourth consecutive year that Montana’s nonresident hunting licenses have failed to sell out before the application deadline. The surplus licenses are now being offered on a first-come, first-served basis, and can be purchased online or over-the-counter at any Montana FWP office.

The total undersold licenses amount to more than $3.3 million in potential revenue for FWP. The agency is now facing a $5.75 million shortfall starting in fiscal year 2017.

To help combat the substantial funding gap, the agency is considering three possible solutions — either alone or combined — as noted on their website. There could be a license fee increase of $8 for hunting and $3 for fishing; cuts to fish and wildlife management operations; or a shift of “earmarked” funds away from specific programs and towards everyday operations. Discounts offered to seniors could also be raised from 62 to 67 years old.

In 2010, a ballot initiative in Montana increased nonresident big game license fees and abolished outfitter-sponsored licenses, but the FWP has not raised resident license fees in nearly ten years. The last increase was 30% in 2005.

However, as FWP director Jeff Hagener explained, the last license fee increase did not increase revenue for FWP, possibly because the state offers discounted licenses for a host of hunters such as seniors, handicapped and students. The discounted and free licenses cost FWP millions of dollars.

The situation has been made worse by the fact that under the new prices in 2011, nonresident licenses undersold for the first time. Though the surplus licenses were eventually sold, in 2012 and 2013, the FWP was left with a number of nonresident licenses. This year’s surplus sales is still to be determined.

Montana FWP is not unique in its situation. Like Montana, Idaho’s nonresident license sales have been on the decline since 2008. Idaho Fish and Game was considering a 20% license fee increase for residents after its sale of nonresident tags fell short, costing the department $3.5 million. Wyoming Game and Fish, after being denied a 20% license fee boost by its legislature, slashed its budget by $4.6 million.

One of the biggest challenges facing the state is that about one-third of the hunting population does not purchase a license every year. According to FWP’s Justin Gude, increasing license fees could backfire on the agency. Behavioral economics indicate that there are fewer new hunters when license prices increase.

Also, officials are concerned that a price increase could also impact the retention of current hunters. As of now, though, Montana is below average for resident fishing licenses and all resident hunting licenses except wolf.

The solutions to the funding gap will be discussed by Montana’s Legislature beginning in January.