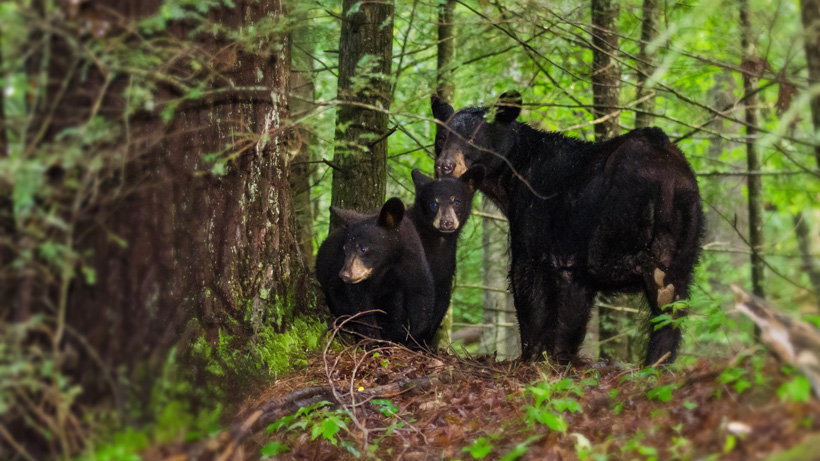 More black bears mean more black bear teeth, which is where Matson’s Laboratory in Manhattan, Montana steps in. The laboratory “processes the most teeth of any U.S. lab,” the Associated Press reports. The lab analyzes bear teeth in order to determine the age of the harvested animal, which helps wildlife officials gauge the health of bear populations are.

Many states require hunters to remove a tooth and send to the state biologists for this type of analysis. 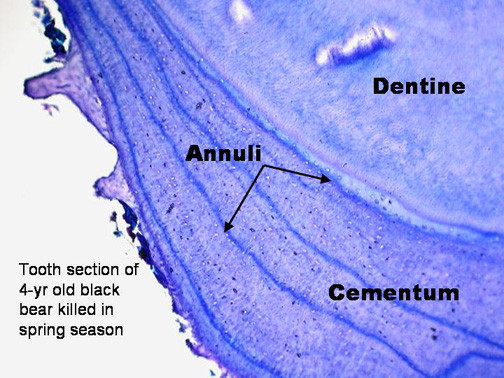 Black bear populations have increased, particularly across the East Coast. Maine, for example, now has more than 35,000 black bears across the state – up from 30,000 in 2010, according to the Associate Press. Maine biologists use the tooth aging method, called cementum aging, to monitor bear numbers; in particular, to figure out how many young bears roam the state.

And, for Matson’s Laboratory, the uptick in black bears means more work.

Typical turnaround time for submitting teeth and receiving the results is between eight or nine months. Why? Because it’s not exactly an easy process. The teeth are sectioned and viewed under a microscope, making it possible to determine the age of the bear by counting rings similar to those on a tree stump, says Jennifer Vashon, a bear biologist with the Maine Department of Inland Fisheries & Wildlife.

Regardless, for some hunting guides that rely upon up-to-date wildlife information, the amount of time it takes to process bear teeth can be frustrating. Others, though, understand that it’s just a matter of course.

“I hear some complaining from my guys that they don’t know about the bears from a year ago,” Don Kleiner, executive director of the Maine Professional Guides Association, told the Associated Press. “But 3,000 teeth have to be segmented and looked at under a microscope.”