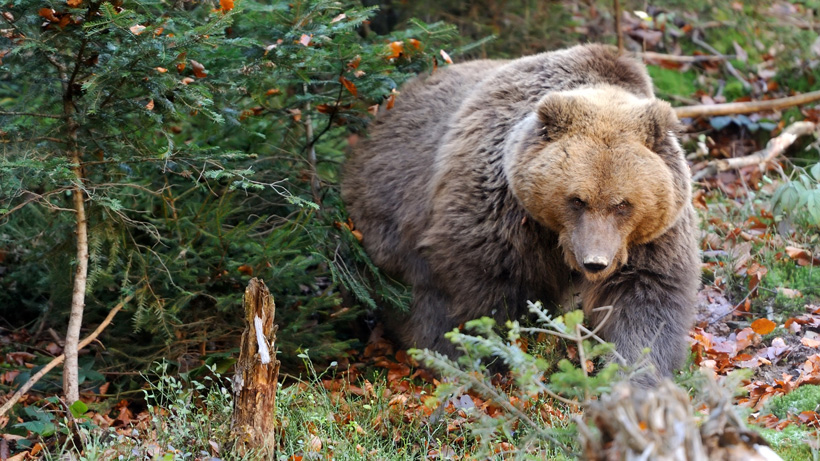 Two Montana hunters are lucky to be alive following a “close range” grizzly bear attack last Saturday. The father and son duo were hunting in the King Creek drainage near Smith Lake north of Whitefish Lake when the grizzly bear “charged out of a thick, wooded area along the road at a very close range,” according to a Montana Fish, Wildlife and Parks (Montana FWP) news release.

Despite the surprise attack – and significant injuries – they were able to shoot and kill the bear before being airlifted to Kalispell Regional Medical Center for treatment.

“Based on the evidence gathered at the scene and interviews with the victims, we believe this was a surprise encounter involving an adult female grizzly bear defending a food source and her offspring,” said Montana FWP Regional Game Warden Captain Lee Anderson.

During the investigation, the Wildlife Human Attack Response Team found a deer carcass hidden in the area where the attack occurred. The dead, female bear was estimated to be almost 20 years old and to have at least one cub in the vicinity during the attack, according to the agency. While officers set up trail cameras to monitor potential offspring, there are no formal closures in the area or additional management action planned.