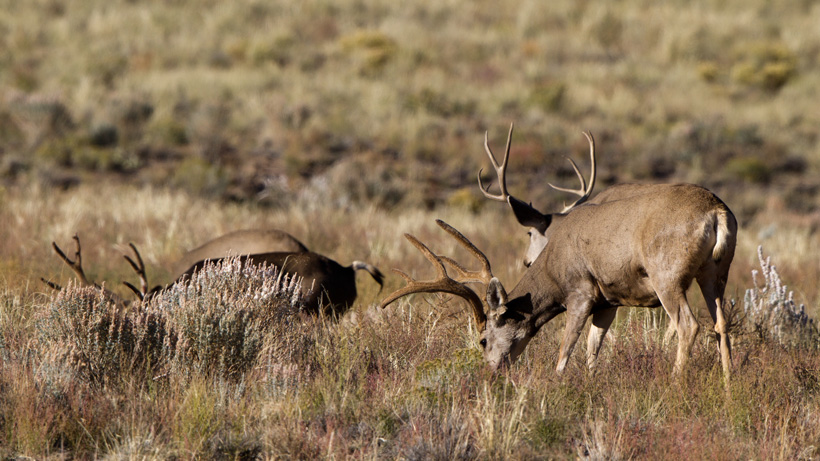 All hunters should be aware that Montana Parks, Fish and Wildlife (MPFW) has restrictions in place that prohibit the transportation of carcasses in parts of north-central and south-central Montana due to confirmed cases of chronic wasting disease (CWD) in these regions. The state recently held a “special” CWD hunt to collect samples from deer within the targeted area in order to gather a scientific sampling to help the agency determine how far the disease has spread. As you may recall, this was a result of confirmed cases in mule deer south of Billings and north of Chester.

Based upon the confirmed cases and sampling data, MFWP has established the following CWD positive areas where transportation is restricted:

Beyond these two specific CWD-positive areas, MFWP has also “established broader transport restriction zones (TRZ) to help prevent the spread of the disease,” according to the agency. This means that “no brain or spinal column material from animals taken in the CWD positive area are allowed outside the TRZ.” MFWP says that the boundaries are set in such a way that hunters will have access to game processors, taxidermists and landfills to properly process and dispose of the animals harvested in the CWD positive areas and that “the spinal column may be left in the field at the kill site.”

A map of the CWD surveillance areas appears below: 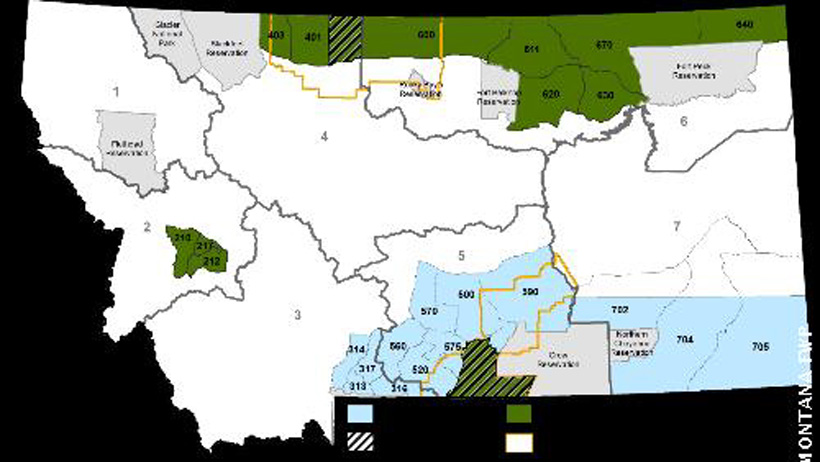 If you are interested in testing your animal outside the priority surveillance areas, there are instructions on how to do this HERE.