Montana hunters: get ready for grizzlies 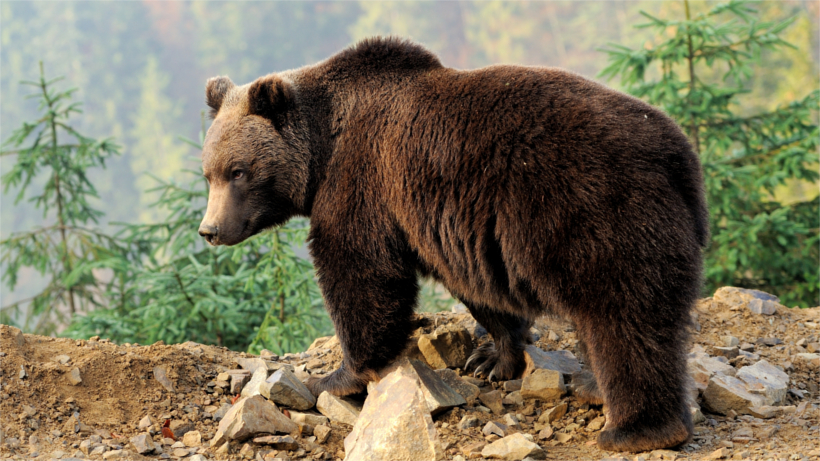 Grizzly bear populations have increased within Montana’s section of the Greater Yellowstone Ecosystem (GYE). The current tally is about 700 bears and Montana Fish, Wildlife and Parks (MFWP) wants hunters to be prepared.

“Increasingly we’re seeing more (bear) mortalities in these areas where the potential for conflict is greater,” says Frank van Manen, the supervisory research wildlife biologist behind the 2015 Interagency Grizzly Bear Study Team report. The report found a 35% increase in human injuries related to bear encounters between 2005 and 2015. Last year, four grizzlies were killed in the GYE as the hunters found themselves in “defense of life” situations, according to the Billings Gazette.

Because of this jump in bear-related attacks, MFWP warns hunters to arm themselves with bear spray when trekking into backcountry. The GYE is roughly 9,200 square miles of potential grizzly bear territory. While the federal government considers delisting the grizzlies, a decision hasn’t been finalized. Remember to stay vigilant and come prepared when hunting in this area.

How do you prepare for a backcountry hunt filled with grizzly bears? Check out this goHUNT article for some helpful tips.