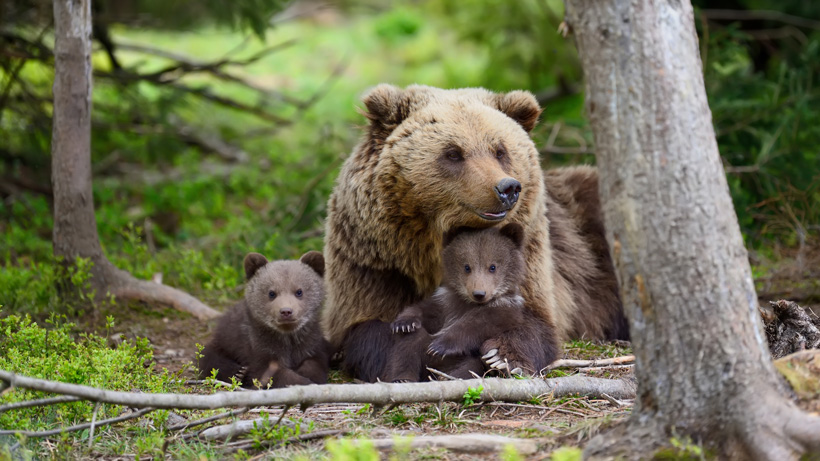 Last week, a hunter was attacked near Flattop Mountain in southwestern Montana by a grizzly bear. The attack happened while the 69-year-old man was hunting alone and came upon the mother grizzly with cubs near Big Sky, the Great Falls Tribune reports.

Fortunately, he was able to call 911 and walk to a nearby road to wait for an ambulance. He had suffered from shoulder and hip injuries and was taken to a local hospital. According to the Great Falls Tribune, officials say the man thought he “had been too close to a site where another hunter had recently harvested an animal.”

Because grizzlies are easily attracted to kill spots following an elk or big game harvest, Gallatin County Sheriff Gootkin says hunters need to be aware “that bears search for food in the fall and can be protective of their food sources.”

It is illegal to kill grizzly bears in Montana.