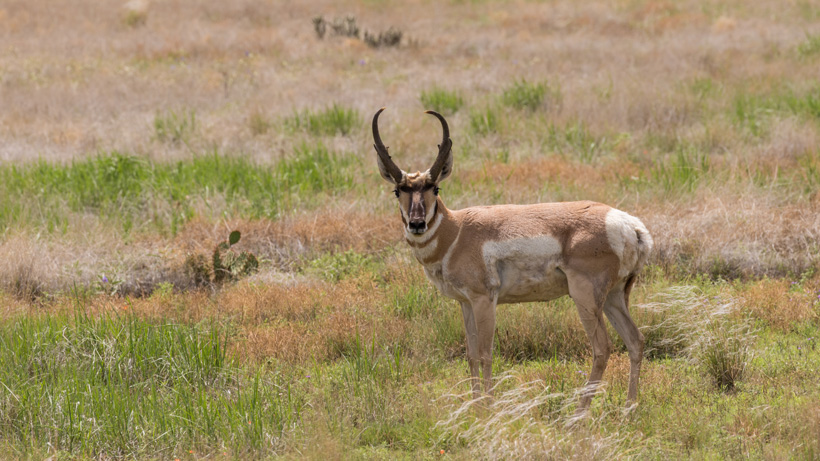 There will be no more hunting for Montana guide Brandon Schuhen. Schuhen, who was licensed by the Montana Board of Outfitters for the 2016 hunting season, was recently convicted of poaching multiple trophy big game animals in 2017 along with several other wildlife crimes. According to the Billings Gazette, Schuhen, who worked for two outfitters, trespassed on private land and poached the following animals: 6x4 mule deer buck, 5x6 bull elk, 6x6 bull elk with broken seventh tine, 6x6 bull elk with drop brow tine, two adult antelope bucks and two turkeys.

“This case is rather troublesome, just in the gravity of the animals that were taken,” said Deputy Yellowstone County Attorney Michael Ellinghouse. “They were all trophy game, essentially, except for count five.”

Investigators were tipped off after Montana Fish, Wildlife and Parks issued a press release in October 2017, looking for any information related to a beheaded bull elk carcass found near Sarpy Creek Road, outside of Hardin, Montana. That tip brought authorities to Schuhen’s doorway where they discovered several other illegal kills.

According to the Billings Gazette, when game wardens visited Schuhen’s home they found him “running out the back door, carrying animal skulls.” However, once caught, Schuhen cooperated with investigators and even led them to his kill sites.

Schuhen no longer lives in Montana and was required to appear in-person during sentencing. He pleaded guilty to “five counts of unlawful possession, shipping or transportation of a trophy big game animal,” which is a felony, according to the Billings Gazette. He received a lifetime suspension of hunting, fishing and trapping rights that will be honored across the US. He is also required to complete 500 hours of community service for a wildlife conservation organization, serve 10 years of probation and pay $33,050 in restitution to the state.

Thanks to social media, during his sentencing, Schuhen said that many people had “let me know how little they think of me.”