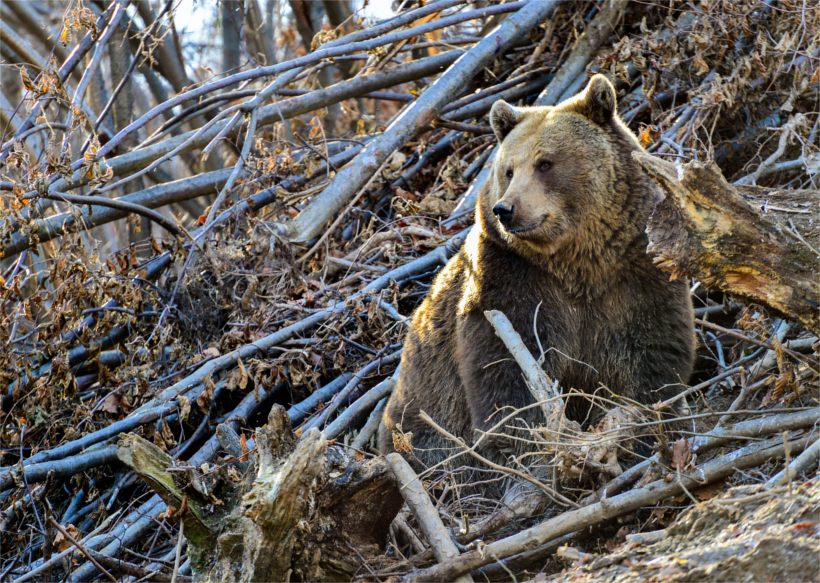 A 315 lb. grizzly bear is dead after breaking into three camp trailers, stealing food hidden in cupboards and in dog bowls. While the camp trailers were unoccupied at the time, people had been living in them recently, prompting Montana Fish, Wildlife, and Parks (MFWP) officials to euthanize the bear as a safety precaution.

“It is always regrettable to be put in the position of removing a grizzly bear from the population,” says Neil Anderson, a MFWP Region 1 Wildlife program manager. “In this case the bear was heavily food conditioned and the removal was in the interest of public safety.”

According to The Missoulian, the trailers were located on private property south of Red Meadow Creek in the North Fork of the Flathead Drainage. The bear, which burgled the trailers on July 28, was a sow; however, officials determined she wasn’t lactating and found no evidence of cubs.

MFWP captured the bear in a culvert trap set near the trailers. While she didn’t have a microchip or ear tag, based upon her size and appearance, she has been linked to other attacks on garages, chicken coops, and a barn over the past two years.

While it may not be ideal to put down a wild grizzly, it appears that those who live in the area will be thankful for the removal.