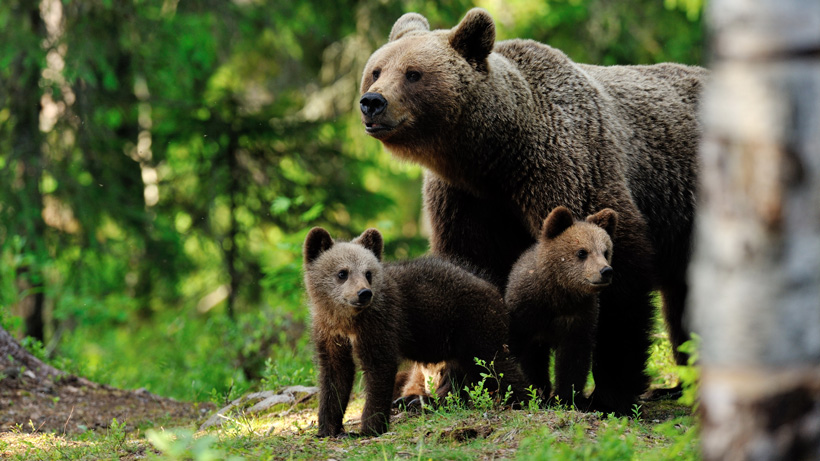 Yesterday, Montana Fish, Wildlife and Parks (Montana FWP) euthanized a female grizzly bear after she attacked a hiker outside of Dupuyer, Montana. According to Montana FWP, the man was out for an evening hike and came upon the sow and her cub “at close range.” The bear was injured after the hiker shot the bear in order to escape after it bit him in the thigh. Fortunately, the bear fled after the incident and the hiker was able to walk back home where he “met emergency services along the roadway in route to the hospital.”

The bear was likely acting to protect its cub.

After several hours, Montana FWP wardens and bear specialists were able to locate the injured grizzly bear via helicopter and ground crews. It was euthanized on Thursday morning.

As bears emerge from hibernation and search out food, it’s important to remain bear aware when hiking, shed hunting or participating in any other type of outdoor recreation in known bear country. According to MFPW, the majority of the state’s grizzly bears are found in the western half of Montana. Further, bears have been expanding both in population and where they roam and “can often be found in prairie settings” away from the mountains.

Here are some tips on how to stay safe in grizzly bear country: