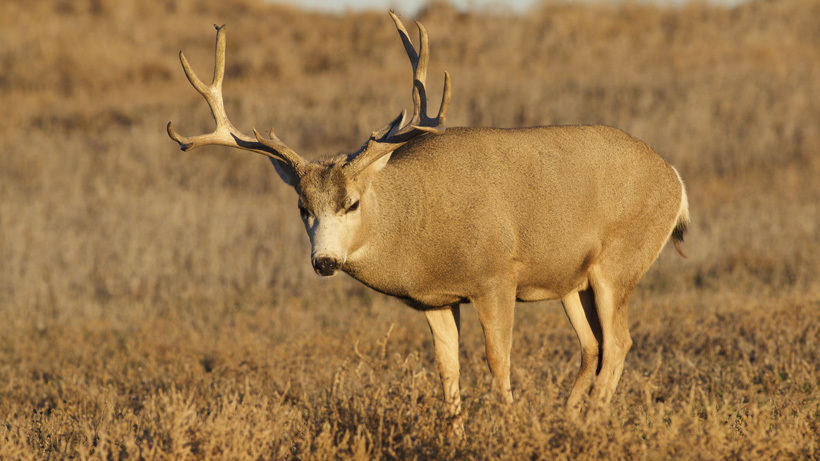 The general big game season in Montana runs from October 24 through November 29, 2020.

According to Montana FWP, "CWD is a prion disease that affects deer, elk, and moose. There is no evidence that CWD can infect humans, though public health officials strongly recommend against consuming meat from a known infected animal. If you harvest a deer, elk or moose within one of the CWD Management Zones, Montana FWP recommends that you have it tested for CWD prior to consumption."

Montana FWP will be continuing CWD surveillance this season in priority surveillance areas located in northwest, southwest, and eastern Montana. Any hunters who harvest deer, elk, or moose are being asked to voluntarily submit a sample from their animal. These test samples will in turn be used to help biologists make the most informed decisions on management strategies.

Montana FWP will also cover the costs of testing of CWD testing for animals harvested by hunters. Hunters can submit samples themselves or by stopping by a Montana FWP regional office. Additionally, the division will have mandatory check stations set up throughout the priority surveillance areas.

You can find more information on submitting samples, submission sites, and more here.