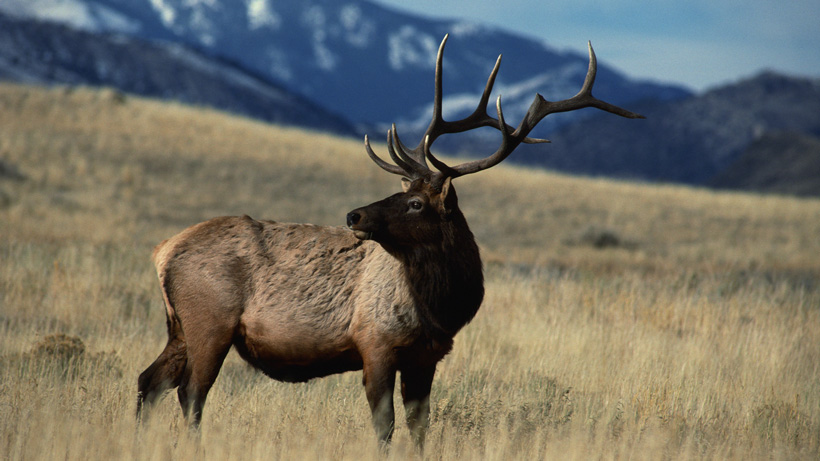 See below for an urgent press release from Montana FWP on an error in their elk permit drawing that impacted 10 hunt districts.

HELENA – After deer and elk permits were drawn Thursday, Montana Fish, Wildlife & Parks uncovered an error in the drawing process affecting less than three percent of applications across the state in 10 hunting districts.

This year the Fish and Wildlife Commission changed several elk hunting districts to “first and only choice” for applications, meaning if hunters want to hunt any of these districts, they forfeit the option to list a second or third choice on their application.

Due to an error in the current licensing system regarding “first and only choice” hunting districts, hunters who applied for these districts were able to submit second and third choices. Hunters who did submit second and third choices on their applications for a “first and only choice” district were removed during the draw. The mistake affected 10 hunting districts and 2,482 applications out of the 83,017 total statewide. FWP is moving away from the current licensing system as part of the administration's effort to modernize state government.

“As soon as FWP became aware of the technical glitch, our licensing staff worked around-the-clock to fix it and make it right with hunters who were inadvertently removed from the draw,” said FWP Director Hank Worsech.

Impacted applicants initially didn’t see results for the elk draw in their MyFWP account. Until the situation is resolved, those individuals will see temporarily that they were unsuccessful in the draw. Any hunter who drew a permit in yesterday’s draw will not lose it.

Here’s what FWP is doing to address the problem:

Under administrative rule, Director Worsech has the discretion to issue permits up to 10 percent above the quota. This 10 percent will be allocated in these second drawings.

“The fairest solution to this error is to use my discretion to give all impacted hunters the shot at a permit they’re owed,” Director Worsech said.