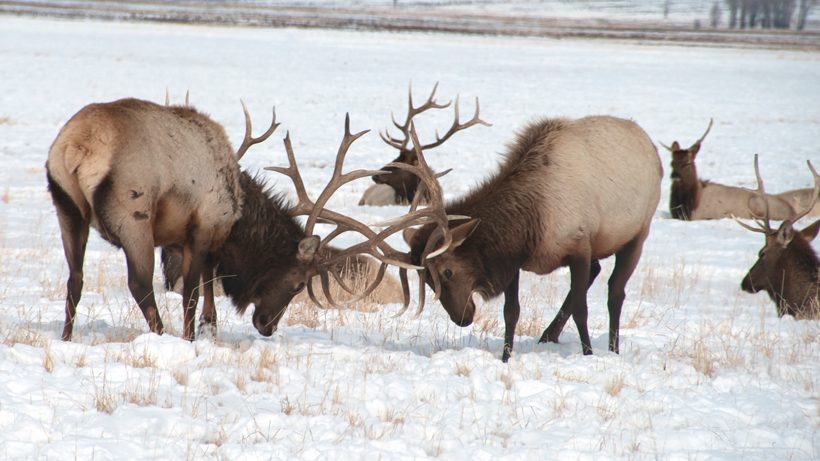 Montana FPW approved the extension based upon low elk harvest during the general season, which ended on Sunday. Allowing extra time for these licenses to be filled will help areas that over objective or where elk congregate, causing damage to private land over the long winter.

These hunting districts (HD) are included in the extended Elk B license season:

There are no additional licenses for this extension. It is only for hunters who drew tags or purchased licenses for HD 204 over-the-counter prior to the start of the season.

“Relatively mild weather so far this season has prevented hunters from finding and harvesting elk, despite access to private lands in these districts,” said Mike Thompson, Montana FWP Region 2 wildlife manager. “The elk just aren’t in places where hunters can find them yet.”

“We hope that this season extension provides an opportunity for hunters to find more elk, as the winter weather eventually moves in,” said Thompson. “Additional elk harvest should help decrease wildlife damage to private agricultural lands in these areas and bring population numbers closer to objective.”