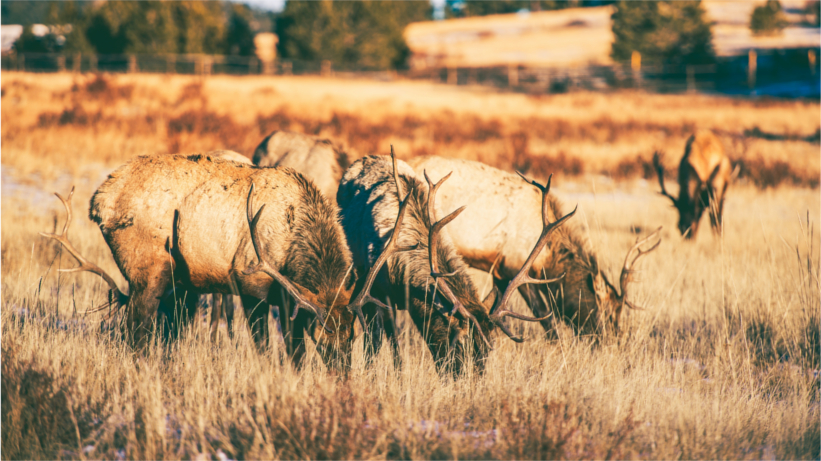 Hunters, get ready. Montana has announced that the 2016 elk season will start early and end late in 43 of the state’s 135 hunting districts. Shoulder seasons will begin Aug. 15 and run through Feb. 15 in an effort to manage burgeoning herds and limit agricultural damage.

Right now, there are 52,000 elk within the 43 hunting districts designated for the extended season, which is significantly over what MFWP says is the state’s objective of 22,000 elk. Because the agency is required by state law to manage elk numbers per the Montana Elk Management Plan, officials have approved the 2016 shoulder seasons, according to the Great Falls Tribune.

Vore says that hunters must respect landowners and work with them to hunt excess elk, adding, “If we’re all going to play in the same sandbox, we have to be nice to each other.”

Anyone who does decide to hunt in August should be prepared to pack out an animal in the heat. If you want more information on shoulder seasons or an interactive map of the included hunting districts, click HERE.