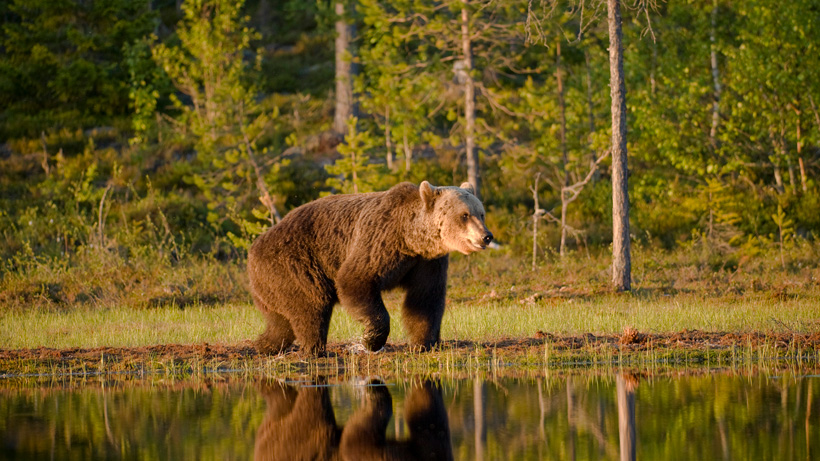 This week, Montana Fish, Wildlife and Parks (MTFWP) reported euthanizing a problem grizzly bear after repeated livestock depredation near Augusta, Montana. The grizzly, which was responsible for the deaths of four calves along the Rocky Mountain Front, was shot by MFWP and the U.S. Department of Agriculture Wildlife Services after the U.S. Fish and Wildlife Service (FWS) approved the decision, according to the agency.

The 390-pound male grizzly was thought to be between three and four years old. Officials opted to shoot the bear rather than set up traps, which could have captured other bears “that were not confirmed to have killed any livestock.” The hide and head were saved for Choteau High School students who will use them to “construct a replica for bear spray training lessons,” according to the press release.

Residents should be aware that a second grizzly bear has been seen in the same area and proceed with caution when out and about. Remember that grizzly bears are protected under the Endangered Species Act and managed by FWS. With expanded ranges and a growing population, it’s important to stay bear aware. For more information or to report a problem bear, click here.