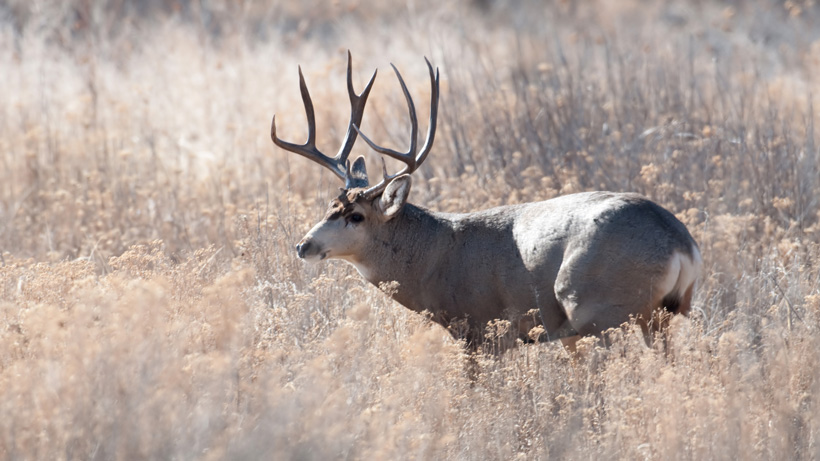 As chronic wasting disease (CWD) gets closer to coming into the state, Montana officials remain vigilant in their attempts to keep the deadly disease in check. Recent action includes a surveillance program targeting deer, elk and moose in south-central Montana; the program will collect hunter harvest samples at game check stations as well as additional samples from participating meat processors and taxidermists to keep track of CWD’s reach.

The surveillance program has financial backing from the Mule Deer Foundation, the Rocky Mountain Elk Foundation, and the Montana Department of Fish, Wildlife and Parks (MFWP), according to the Montana Standard. While the plan is to focus on key areas of the state where CWD is most prevalent – south central, southeast, north-central and northeast – south central is this year’s targeted area.

As goHUNT previously reported, recent research has discovered that CWD has the potential to infect humans that eat tainted meat. Prior to this discovery, it was thought that CWD could only infect cervids. While there are no confirmed cases of CWD in humans, the Center for Disease Control strongly recommends that people not eat any infected meat.

“We know the best thing we can do is increase our surveillance efforts and help from our partners is critical. The Mule Deer Foundation and RMEF both recognize the importance of doing all we can to find CWD early, if it’s here,” MFWP Game Management Bureau Chief John Vore told the Montana Standard. “Our best chance of containing the disease once it is detected will be finding it early.”