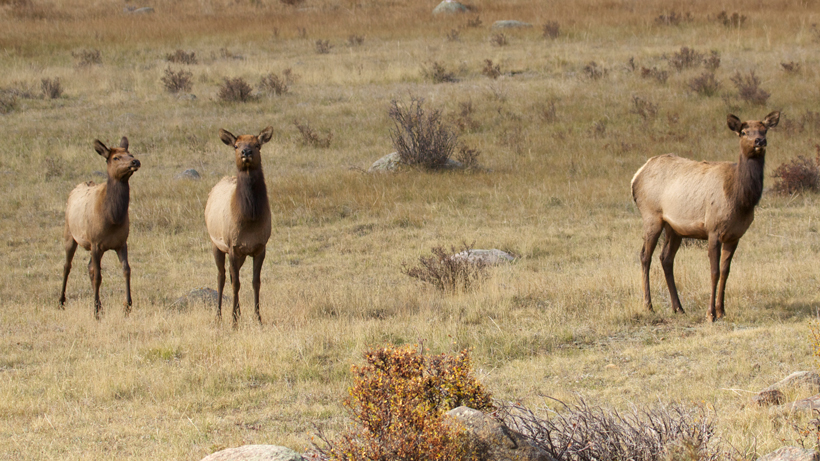 Currently, all of the HDs included in the proposal are over objective. Montana Fish, Wildlife and Parks says that much of this is due to elk preferring private land over public and the lack of access to private land during the general season. Shifting the HD to cow elk only hunting eliminates the financial gain landowners receive by selling bull elk hunts and limiting public hunting on their land – a decision that will likely be opposed by landowners. However, many hunters also do not support extended shoulder seasons because cow elk are over four months pregnant in mid-February and, without an end to the season, essentially, hunting is open for over half of the year, according to the Billings Gazette. Further, while there is support for the extended season dates, some have “expressed concern” that landowners may be holding off on cow-elk hunts in general because bull elk hunts are more expensive – and more desirable to sell.

“This is clearly another step toward privatizing management and game farming,” said Nick Gevock, conservation director for the Montana Wildlife Federation. “It appears to be going against a lot of the criteria.”

“We still have not seen the information from last season on how close they came in any of those units to meeting the 50% harvest during the general season,” said Gevock. “So you’re asking people to make comments without any information on how we’re doing. And it’s clear you’re just throwing out the rules with the shoulder seasons. This has nothing to do with performance criteria, and it has nothing to do with the definition of a shoulder season. The data is simply not there to make an informed decision, and it’s clear the guidelines for these have been shelved.”

The pending proposal does not include national forest lands. There are currently 25 other HDs that already have an extended season that ends on Feb. 15.

Public comment will be accepted until July 26. The commission is expected to make a final decision during its August meeting.