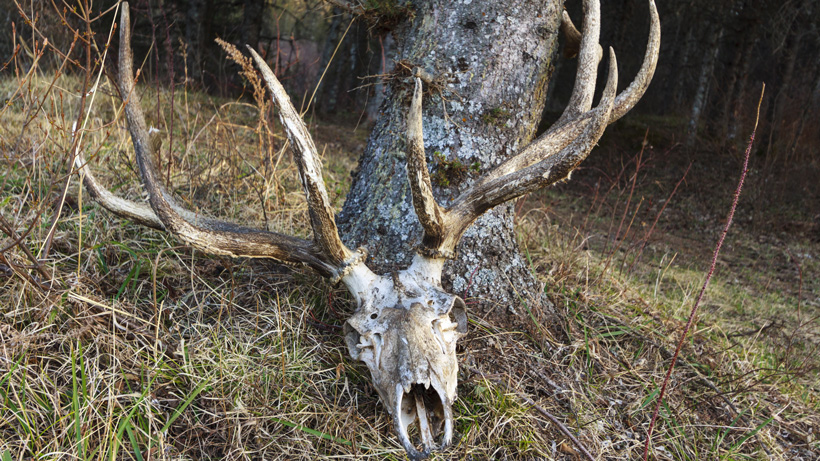 Montana is in the process of establishing an action plan that would change how the state battles chronic wasting disease (CWD), should the deadly disease appear within the state’s borders. On Tuesday, the Montana Fish and Wildlife Commission will meet to discuss Montana Fish, Wildlife and Parks’ (MFWP) proposed plan that would allow for “area-focused hunts if a fatal wildlife disease is detected in deer or elk,” the Bozeman Daily Chronicle reports.

As goHUNT previously reported, the state has been carefully monitoring the disease as it gets closer by establishing a surveillance program that targets deer, elk and moose in south-central Montana through samples taken at check stations, meat processors and taxidermists to keep track of CWD’s reach. And, this vigilance seems to be working. Within the first two weekends of general rifle season, MFWP collected more than 250 samples – none of which tested positive for CWD.

MFWP’s proposed plan would use hunts to remove diseased animals in areas “where the disease is detected,” which would allow biologists to collect lymph node samples to “determine the overall prevalence of the condition,” reports the Chronicle. However, according to MWFP’s game management bureau chief John Vore, population and disease location will determine how many animals MFWP decides can be eliminated.

“It depends an awful lot on what the situation on the ground is like,” says Vore. Right now, the plan calls for a cap on the hunt based upon the number of samples needed for scientific accuracy. While current hunting licenses would be valid, MFWP would also release additional special licenses if needed.

If the plan is approved, there will be a 30-day public comment period before the Commission considers a final version during its meeting in February.