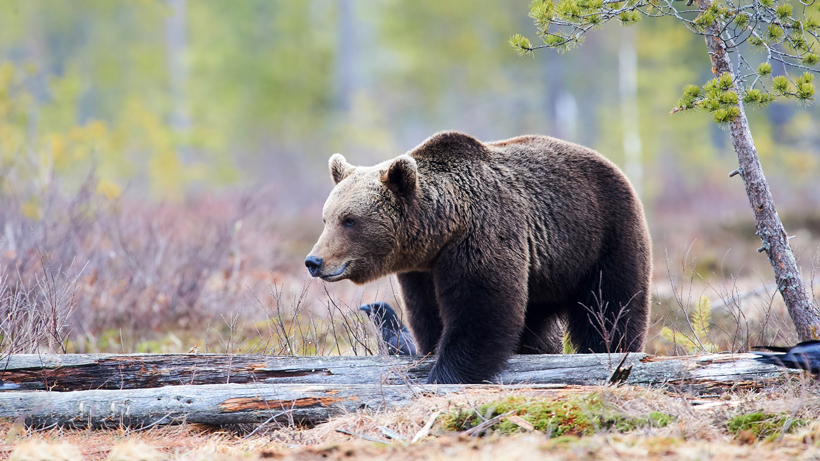 Montana legislators have been busy over the past few months with drafting several bills that would change how wolves and grizzly bears are managed in the state. As goHUNT previously reported, gray wolves were removed from the endangered species list in January, paving the way for future hunting and trapping seasons.

Per CBS News, here’s a breakdown of several bills currently in progress within the Montana House and Senate that target wolf trapping, grizzly bear depredation and more:

Of course, challengers of the bills have voiced their opposition. For example, the Humane Society of the United States says that these are an “unprecedented attack” and that Montana is waging “an outright war against wildlife.”

Those in support of the above bills were not available for comment according to CBS News.