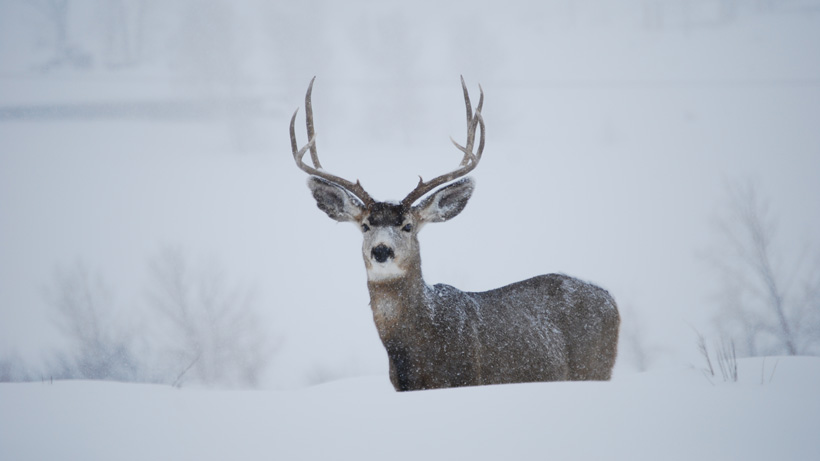 Shorter mule deer seasons are in the works in western Montana. Last week, the Montana Fish and Wildlife Commission advanced several proposals that would help struggling populations in Region 1 and Region 2 due to dwindling habitat, according to the Montana Standard.

“I don’t think it’s any secret that we’ve seen a decline in the overall mule deer population over the last decade, probably the last two decades, all across northwest Montana and I think that would apply to other states with similar habitat,” said Neil Anderson, Region 1’s wildlife program manager.

Anderson noted that logging has decreased in those particular regions and “thick re-growth of forests” doesn’t support healthy mule deer herds and has, in fact, impacted “both distribution and numbers.”

While Montana Fish, Wildlife and Parks (MFWP) considered several different options to boost herds, the following breakdown is what has been advanced through the commission and will be open to a 30-day public comment period. The commission will vote on the final proposal in February.

For more information on the proposed changes, click here. Note: there are several other proposals for deer and elk in others regions of the state as well.