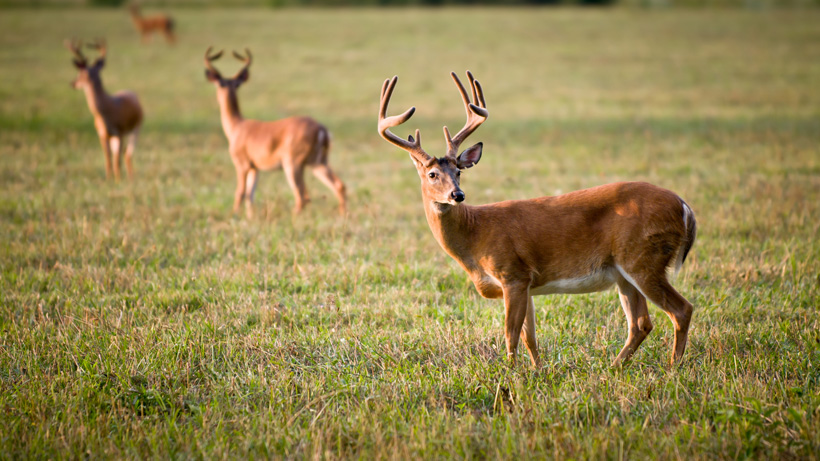 Montana Fish, Wildlife and Parks (MFWP) recently confirmed chronic wasting disease (CWD) in a whitetail deer in Libby, Montana. According to the agency, the doe was killed after residents reported “a very emaciated and sick-looking deer” to MWFP officials. Initial samples taken from the deer carcass tested positive for the fatal disease; test results from a second confirmation test are expected next week.

This is the first time CWD has been confirmed west of the Continental Divide in the Treasure State.

Action was taken to lethally remove the deer based upon MFWP’s CWD response plan. According to the agency, based upon where the animal was found, the incident command team defined an Initial Response Area that spans roughly a 10-mile radius of “the collection site” in order to do additional testing and collect samples from road-killed deer. Those samples will be taken within Hunting Districts 100, 101, 103 and 104.

Should Libby residents see any other deer acting odd within the area, MFWP asks that they report these sightings immediately by calling 406-291-6539. Make sure to leave your name, number, location of the animal and the time you saw it.

For additional information about CWD in Montana, click here.