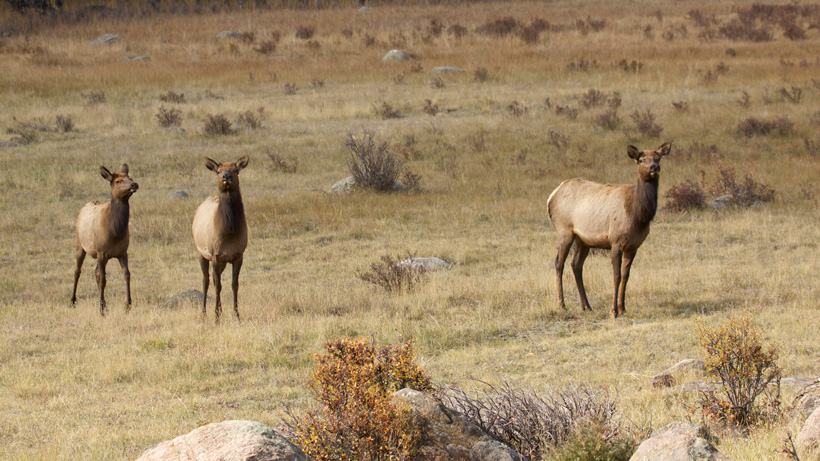 “We’ve put more thought and effort into this elk planning process and what it should look like than in many of our other plans,” said Montana FWP Director Martha Williams. “That’s in recognition of our commitment to the importance of meeting the public expectation of inclusion and in recognition of the complexity and, frankly, the need for an elk plan.”

The previous plan, which was written in 2005, needs an update based upon changes in “the sizes and distributions of both human and elk population” in Montana, according to the Missoula Current. Montana FWP deer/elk coordinator Lindsey Parsons will head up putting together a citizens working group of 10 to 12 people. The working group will be tasked with writing a mission statement and guiding principles that will be critical for early stakeholder group discussions.

She expects the group to meet twice this summer.

“There’s recognition that this is a tough task as well as some skepticism that opposite ends of the stakeholder spectrum can come together on an issue such as elk,” said Parsons. “We just fall back on that this is a citizen-structured process and we are using trained facilitators.”

Areas of concern for the new plan include handling large herds that cause property damage and elk congregating primarily on private land, which doesn’t allow public land hunters to help Montana FWP manage elk populations. Elk shoulder seasons, which were established to help manage elk populations that were over objective in specific areas, are another point of contention. According to the Missoula Current, the shoulder seasons were supposed to allow public hunting on private land with the idea that “enough private landowners in a district” would open their land to hunting; however, frustration grew when “shoulder seasons were continued in districts where those criteria weren’t met.”

The new elk plan would hopefully eliminate some of the issues between public hunters, landowners, and outfitters. Further, an update on how population objectives are tallied needs to be revised since, currently, “they’re based on a combination of social tolerance and hunter expectations,” according to the Missoula Current.

Those in favor of a revised elk plan have stressed the need to include all stakeholders – landowners, public hunters, outfitters, conservationists – “to ensure everyone would buy into the plan at the end,” said Commissioner Richard Stuker. However, this is just the first step in a longer process and the state is still far away from any sort of final plan, which will take several rounds of public comment and commission approval before it’s finalized.