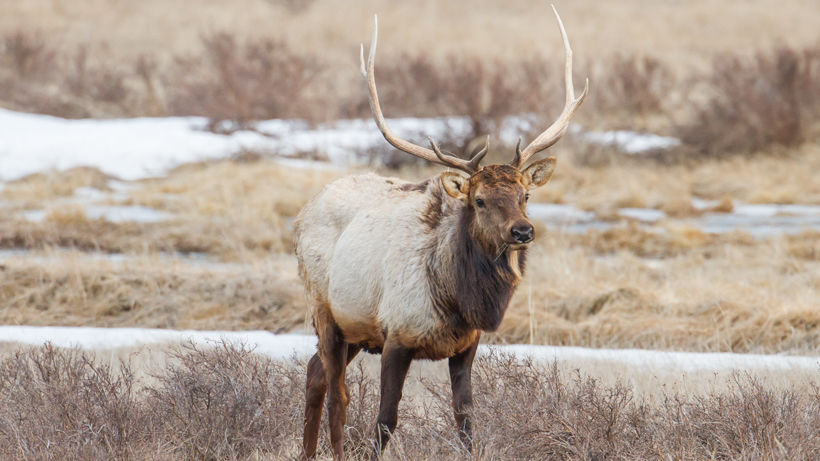 If you have an unused and valid deer or elk tag and want to use it after the general season has ended on Nov. 28, grab your black powder because you can hunt during Montana’s muzzleloader heritage season. Last week, the Montana Fish and Wildlife Commission clarified the regulations for the upcoming season, which will run Dec. 11 to 19, according to a press release.

The nine-day season is a result of House Bill 242, which was passed during the 2021 Legislative session. It establishes the season to begin on the second Saturday following the end of the regular season. The regulations are fairly straightforward and as follows per Montana Fish, Wildlife and Parks: