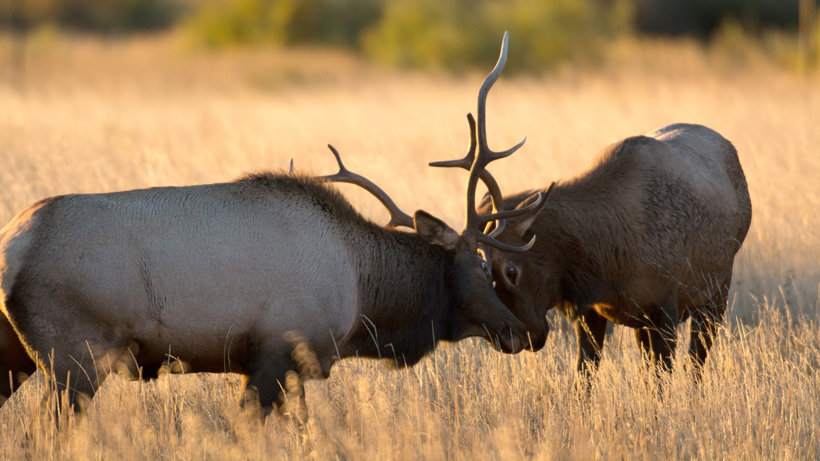 Last week, House Bill 637 was signed into law by Montana Gov. Greg Gianforte, changing how outfitter hunting licenses are allocated and the state’s preference point system. While the original bill, which was sponsored by Rep. Seth Berglee (R-Joliet), basically cleaned up fish and wildlife laws, “clarifying statutes and making minor legal updates,” the lawmaker added a major amendment to the bill the day before the session adjourned, according to the Independent Record.

According to the Independent Record, last year, roughly 32,000 hunters applied for the 17,000 nonresident big game licenses, and this “uptick has harmed outfitters by creating uncertainty with how many outfitted nonresidents may draw licenses in a particular year. The number of outfitted hunters successful in the draw has been down by about 40% over the last few years. However, part of the issue with the last-minute amendment was the lack of a public comment period and how the bill seems to favor nonresidents who are able to hire outfitters versus those who cannot.

Upon passage of the bill, the governor’s office released a letter that “clarifies the changes do not directly affect resident hunters in terms of license or bonus points” and that it will be a “one-time emergency allocation of 3,000 nonresident tags” – a number that was determined based upon the number of outfitted residents who could be eligible to buy a hunting license this year, according to the Independent Record.

If a nonresident wants to be eligible for this one-time emergency tag allocation, they need to have already booked and/or made a deposit with an outfitter before April 1. The additional OTC licenses must be purchased by Aug. 30.