Montana auctions off poached trophies, antlers and hides for charity 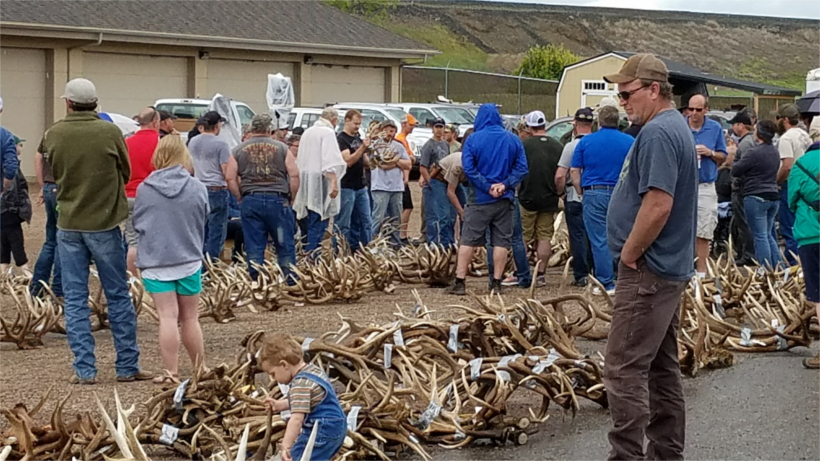 Last week, Montana residents had the opportunity to bid on big game trophies seized by Montana Fish, Wildlife and Parks (MFWP). Nearly 300 bidders showed up to the event, which raised more than $100,000 to help feed the hungry. MFWP sold nearly two years worth of antlers, pelts, and trophy mounts collected during poaching investigations or salvaged during winterkill or vehicle collisions.

“We were very pleased with it,” Auctioneer Fred Burrow told The Great Falls Tribune. “I think the last one we had (in Kalispell in 2015) was around $60,000.”

Prior to the auction, bidders had a chance to examine thousands of antlers, pelts and trophy elk antlers; however, the bighorn sheep skulls were the most exciting auction items. According to The Great Falls Tribune, the largest and most intact ram skull was auctioned off for $3,500; others averaged more than $2,000 a piece. 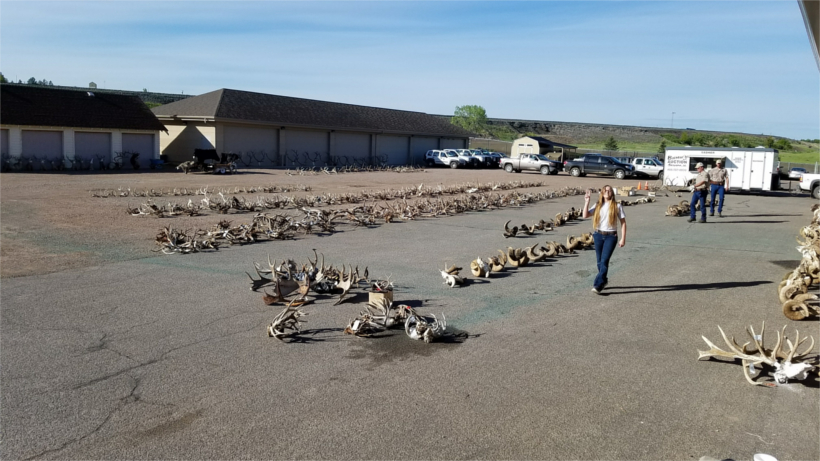 “Legally, you can pick up antlers from an animal that has died a natural death,” says Region 4 Public Relations Officer Bruce Auchly. “The exception to that is [bighorn] sheep. No matter how they died you are not allowed to pick them up and keep them because they are so valuable on the black market.”

While the event successfully raised money for a good cause, MFWP Region 4 Warden Captain David Holland wants to remind those who attended the event – and Montana residents in general – that poaching is a horrible wildlife crime.

“The take home message is that the majority of these animals died illegally,” says Holland. “These are resources that were taken away from the people of Montana.”