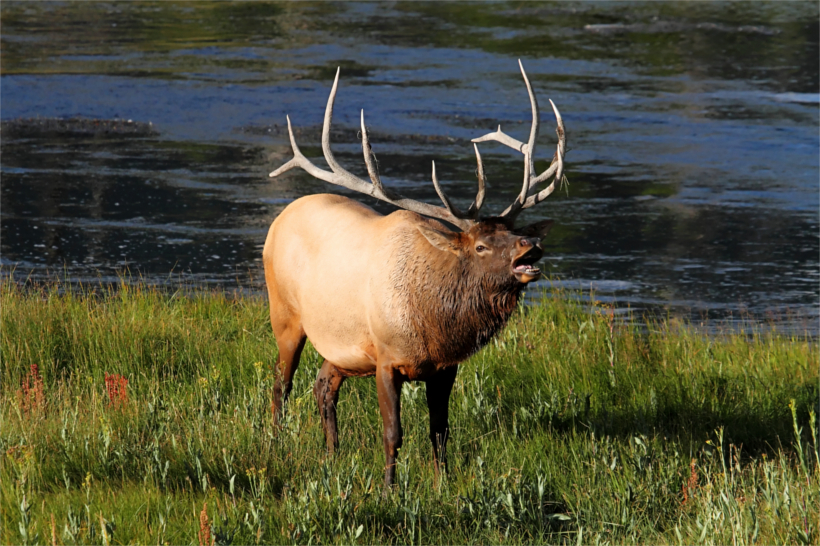 This week, Montana Fish, Wildlife and Parks (MFWP) approved a new set of guidelines for an elk shoulder season that will be held before and after the general rifle season. The purpose of the extended season is to help manage elk populations in overpopulated areas across the state. Specific dates for the shoulder season have not yet been announced.

While shoulder seasons have been held in years past, the decision to move forward with the approved guidelines illustrates the need for improved management of the elk within key regions across the state. According to MFWP, out of the 138 elk management areas, 80 are over objective, 39 are within objective, and 19 are below objective. Most of the targeted areas are on privately-owned land. By opening up an extended shoulder season, hunters have more elk hunting opportunities and the increased harvest helps thin out the burgeoning elk herds.