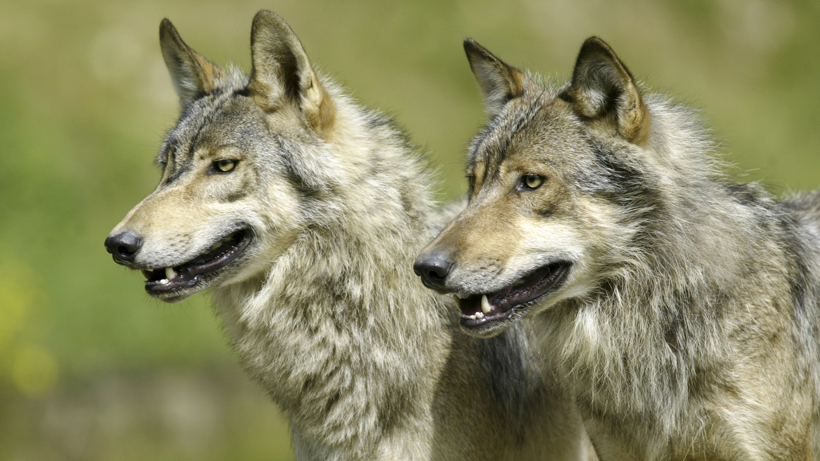 The public comment period is closed and, now, after weeding through over 26,000 comments regarding the 2021/22 wolf hunting and trapping regulations, the Montana Fish and Wildlife Commission has decided to adopt the following changes. These changes not only eliminate quotas and increase the number of wolf trapping and hunting licenses, but they also extend wolf trapping seasons and legalize the use of snares, according to a press release.

Here’s a breakdown of the changes:

With regard to wolf snares, “snares must be equipped with a loop stop that will close to a loop no smaller than 2.5 inches in diameter (stop placed at no less than 8 inches from end of loop)” and have a “breakaway device rated at 1,000 lbs. or less installed on the loop end,” per Montana FWP. Further, the snare loop must be “at least 18 inches above the surface” and only power-assisted snare locks will be allowed on public lands.

Hunters will be allowed to purchase 10 wolf hunting licenses. A bag limit of 10 wolves is set for trappers. The season will run the first Monday after Thanksgiving through March 15 for all of Montana. In areas that are designated as Grizzly Bear Recovery Zones, trapping will begin on Dec. 15 unless Montana FWP modifies the date due to the number of bears already hibernating for the season.

For more information on the regulation changes, click here.