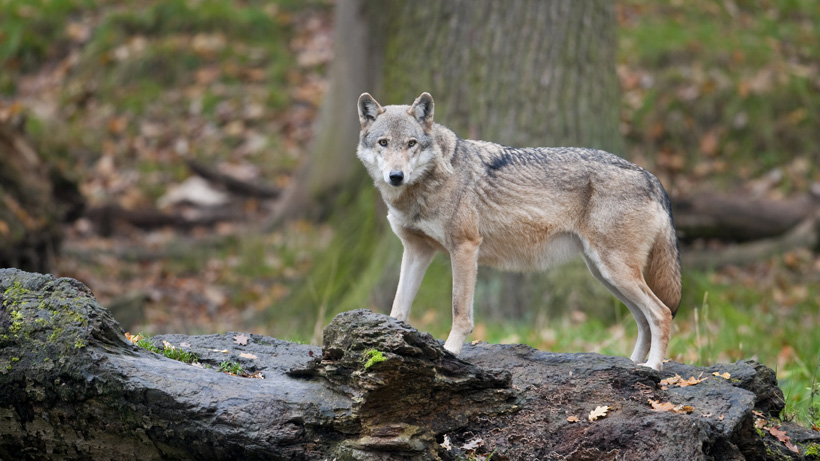 Montana wolves are thriving and the latest wolf report shows that numbers and distribution remain stable. Montana Fish, Wildlife and Parks (MTFWP) released their 2021 wolf report on Monday. The 2021 estimated wolf count is 1,141, which is only a 40-wolf difference compared to 2020, according to a press release.

“What the data shows us really isn’t surprising,” said MTFWP Director Hank Worsech. “Our management of wolves, including ample hunting and trapping opportunities, have kept numbers at a relatively stable level during the past several years.”

As GOHUNT previously reported, the Montana Fish and Wildlife Commission approved regulation changes for the 2021/22 wolf hunting and trapping season that eliminated quotas, increased the number of wolf trapping and hunting licenses and extended wolf trapping seasons. They also legalized the use of snares. Yet, recent data shows that there were actually fewer trappers out during the 2021/22 season, which wildlife officials say could be due to poor weather conditions.